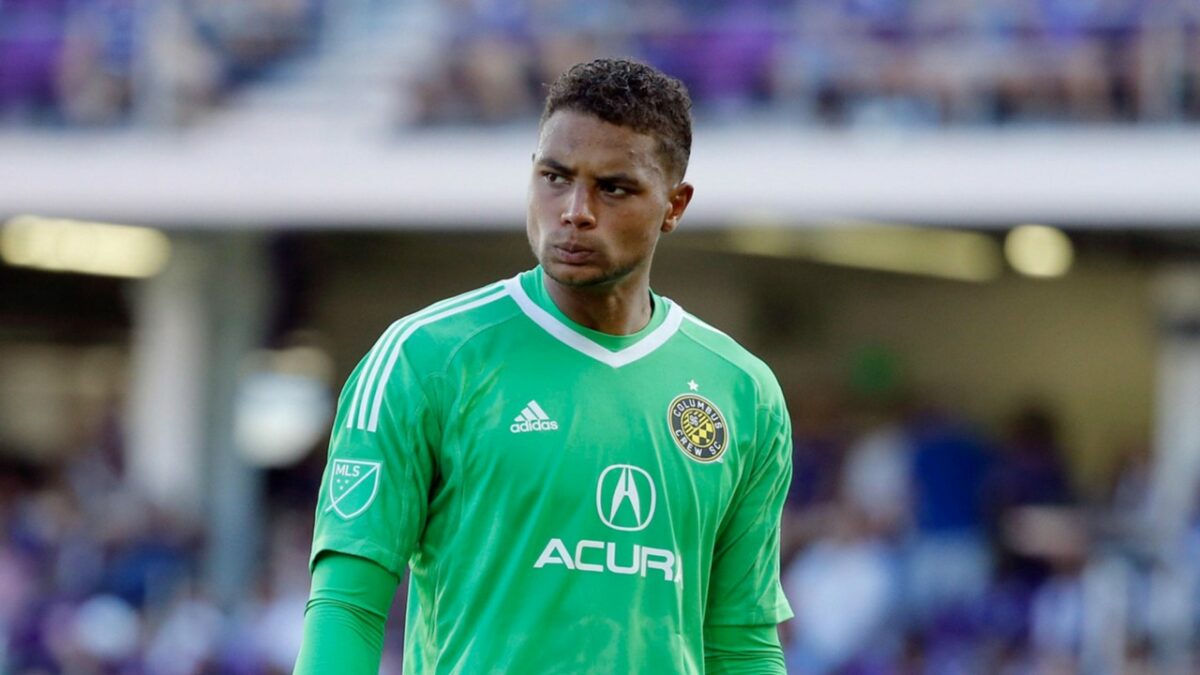 Zack Steffen’s stellar player over the past two years have caught the eye of European scouts, but the Columbus Crew aren’t about to jump on the first offer to come their way.

According to multiple reports on Thursday, the Crew rejected Bristol City’s initial $3.9 million offer for the 23-year-old, which would’ve been the highest amount offered for an MLS goalkeeper.

Steffen’s stock has been on the rise after a stellar 2017 league campaign with the Crew. He helped the Crew to a place in last season’s Eastern Conference Final while also being named an All-Star this season.

He was MLS’ Player of the Month for May, helping Columbus to a 3-0-2 record during that span. Steffen recently was given three guaranteed years to his contract, and earned his first caps with the USMNT this year.

It is unsure whether or not Bristol City will come back with an improved offer for the keeper after seeing their starter Frank Fielding hurt in preseason. Steffen joined the Crew from Bundesliga outfit SC Freiburg in 2016, beating out Steve Clark for the #1 spot and hasn’t looked back since.

He currently has seven clean sheets in 16 league matches in 2018, as the Crew sit fourth in the East.

Steffen and the Crew are back in action on Saturday at home against Orlando City.