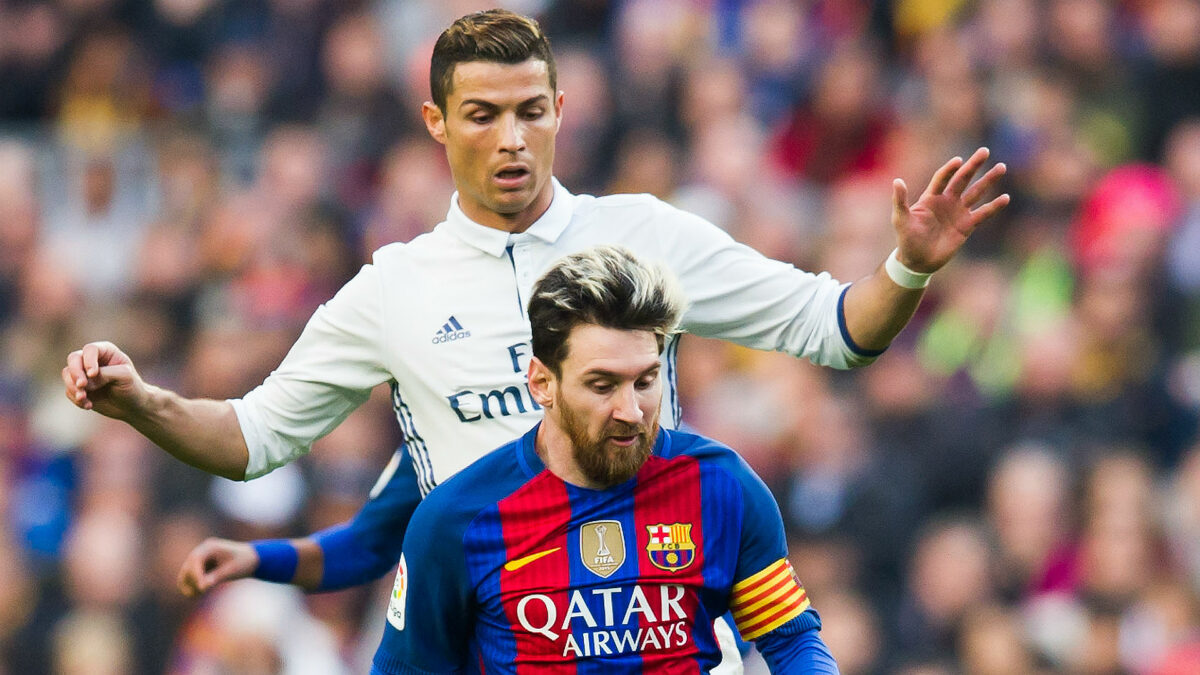 A number of the world’s top stars have been nominated for FIFA’s Best Men’s Player award.

Cristiano Ronaldo, Lionel Messi, Mohamed Salah and Luka Modric headline the 10-man shortlist for the award. Ronaldo has won the award each of the last two seasons as well as four of the last five with Messi taking home the honors in 2015.

While Ronaldo and Messi have dominated the award in recent years, Salah and Modric seem to be the top two challengers. Salah is coming off of a standout season with Liverpool that saw the Egyptian scored a total of 44 goals while Modric helped carry Croatia to the World Cup final after leading Real Madrid to another Champions League title.

The award, which takes into account action between July 3, 2017 and July 15, 2018, features a shortlist compiled by a panel of FIFA legends. Fans, journalists, national team coaches and national team captains will now vote. Three finalists will be determined with the winner revealed at The Best FIFA Football Awards show in London on Sept. 24.

Here’s a closer look at the full lists: