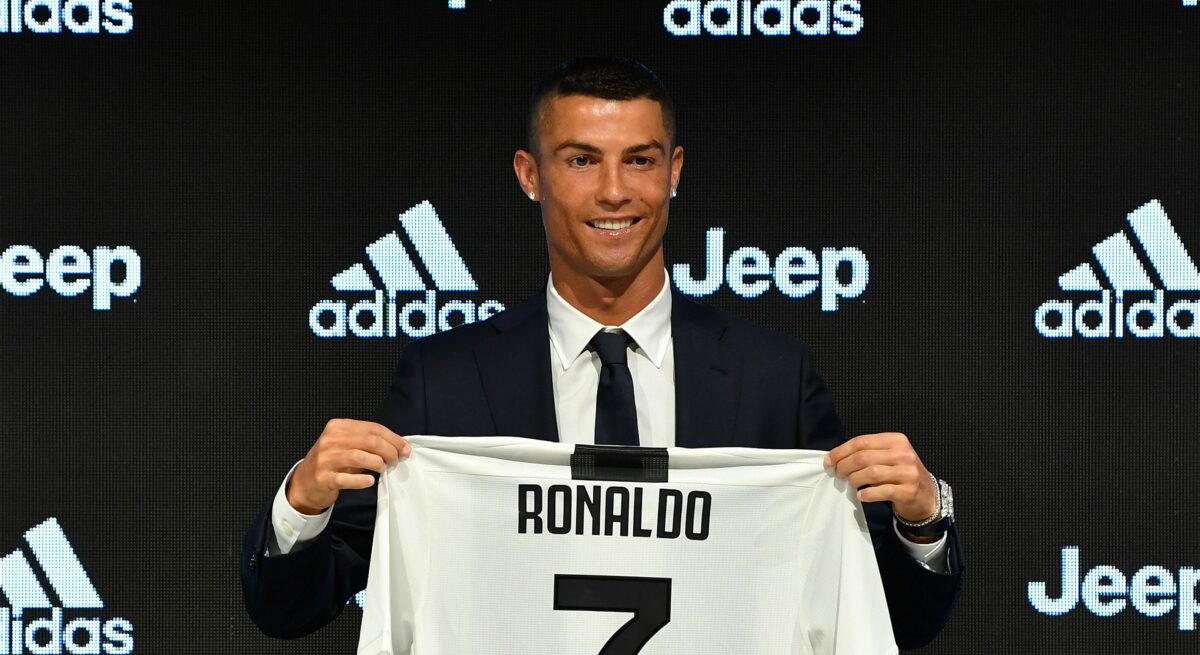 Cristiano Ronaldo has spent several summers on tour in the United States, but after his latest transfer, the Portuguese superstar will be skipping his usual state-side trip.

Ronaldo will not take part in Juventus’ tour of the United States, and will be skipping the International Champions Cup and MLS All-Star Game, the club confirmed on Tuesday.

The news is certainly disappointing for American fans who were hoping to catch a glimpse of the Euro 2016 champion in his new uniform, and is also a bit surprising given the fact his World Cup ended relatively early, with a Round of 16 loss to Uruguay.

Ronaldo isn’t the only Juventus star who will skip the U.S. tour. Gonzalo Higuain, Paulo Dybala, Mario Mandzukic and Blasé Matuidi are among the Juve players who are not expected to play in the preseason tour.

Juventus kicks off its tour of the United States on Wednesday in its ICC opener against Bayern Munich at Lincoln Financial Field in Philadelphia. Juventus will also face the MLS All-Stars on August 1 in Atlanta.