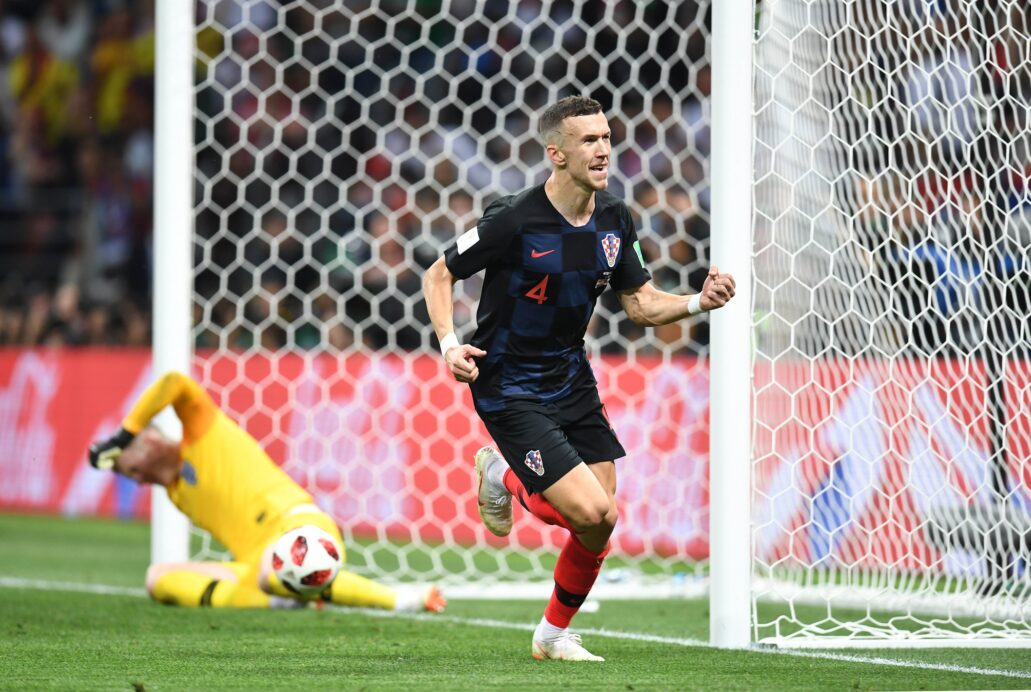 With his team down a goal and hunting to stay alive in the World Cup, Ivan Perisic was the hero Croatia needed to advance to the tournament final.

Perisic beat Kyle Walker to a cross and kickstarted Croatia’s incredible comeback against England. The 29-year-old midfielder’s 68th-minute equalizer energized the Croatians in the second half and extra time of the 2-1 victory, earning Perisic honors as SBI World Cup Man of the Match.

The Inter Milan midfielder came up huge again for the Croatians in the 109th minute, as his pass in the direction of the left side of the box found Mario Mandzukic for the game-winning goal.

Perisic’s remarkable performance was the best out of a collection of strong showings from the Croatians, who won their third straight game in extra time at the World Cup.

Perisic and Croatia are headed to Sunday’s final, the first ever in the nation’s history, to take on France at the Luzhniki Stadium.