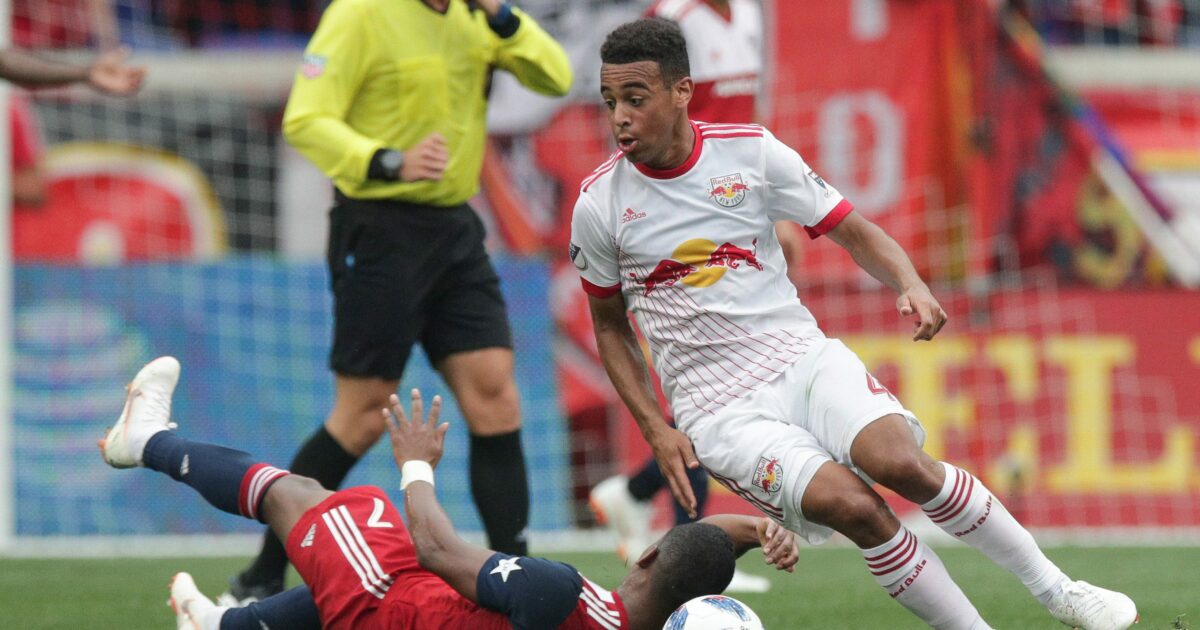 With David Villa and Zlatan Ibrahimovic set to miss out on Wednesday’s MLS All-Star Game against Juventus, a young midfield star and a surging forward have been named as replacements.

MLS announced on Monday that New York Red Bulls midfielder Tyler Adams and Minnesota United forward Darwin Quintero have been named to the All-Star Game. The duo replace Villa and Ibrahimovic, who pulled out due to an injury and for rest purposes, respectfully.

Adams has broken through with the U.S. Men’s National Team in recent months while remaining a key contributor in the Red Bulls’ midfielder. Adams has started 17 games this season as the Red Bulls sit third in the Eastern Conference.

Quintero, meanwhile, has scored nine goals and provided eight assists in just 17 games since joining the Loons from Club America. The Colombian has three goals and six assists in his past four appearances.