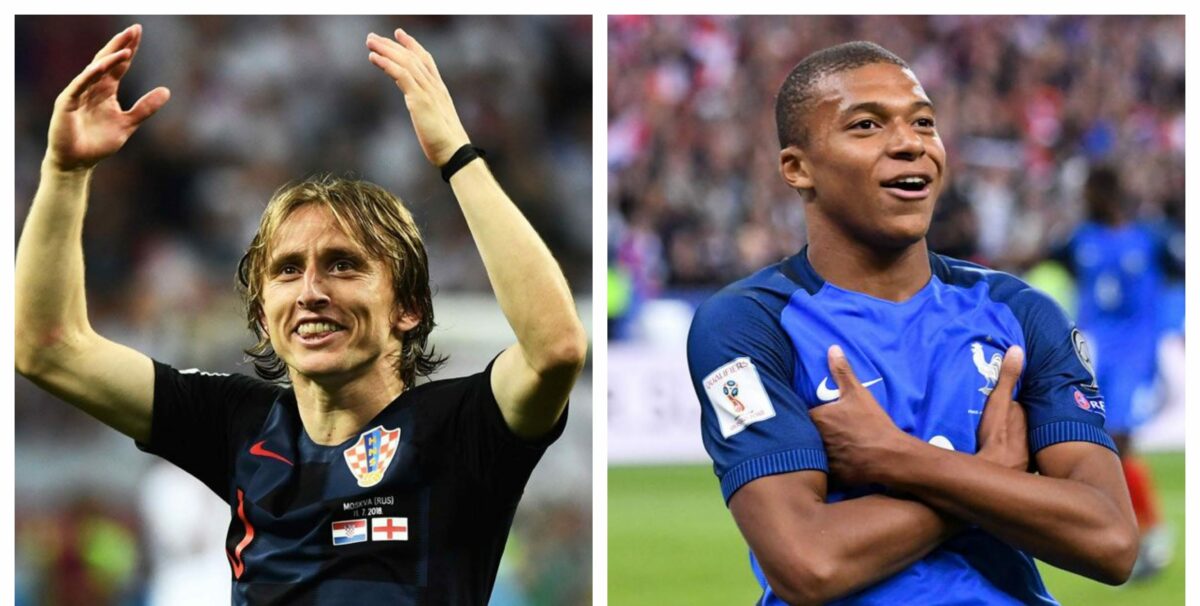 Four years of buildup and a month of memorable matches culminate with Sunday’s clash between an international heavyweight and a golden generation of midfield stars.

France and Croatia are set to face off on Sunday in the World Cup finale after taking vastly different routes to the finale. France has been relatively unchallenged throughout their run save for a back-and-forth clash with Argentina as Les Bleus took down Uruguay and Belgium to book their final spot. Croatia, meanwhile, has been put through the ringer, needing penalties to beat Denmark and Russia before edging England in extra time in their semifinal match.

That means tired legs could be a factor for Croatia but, thus far, the team’s stars have shown no signs of slowing down. Luka Modric remains the favorite to win the Golden Ball for his efforts in Russia. Ivan Rakitic has played penalty kick hero twice. Ivan Perisic has stepped up in big moments, including against England, while Mario Mandzukic has provided a steady presence up top.

That makes the midfield battle one to watch as two of the elite units collide. Modric, Rakitic and co. will do battle with a group headlined by Paul Pogba and N’Golo Kante, the latter of who has quietly been one of the best players in the tournament. The match may very well come down to that battle, although both teams have plenty of talent on either side of the ball as well.

For France, the attack has largely been based around Antoine Griezmann and Kylian Mbappe, who have scored three goals apiece in Russia. Olivier Giroud remains scoreless, but the Chelsea forward’s hold up play remains a vital component of the France attack. In their way will be a Croatian defense that has played at an unbelievable level, headlined by Dejan Lovren and Domagoj Vida.

France’s backline has also been a standout group as Raphael Varane and Samuel Umtiti have formed arguably the best duo of the tournament. The two held off the fearsome Belgium attack while both have shown the ability to contribute in the attacking end on set pieces.

If the defense is able to hold, France will look to erase the heartbreak of Euro 2016 with a second World Cup trophy in 20 years. Croatia, meanwhile, will look to cap a miraculous run with the nation’s first international trophy.