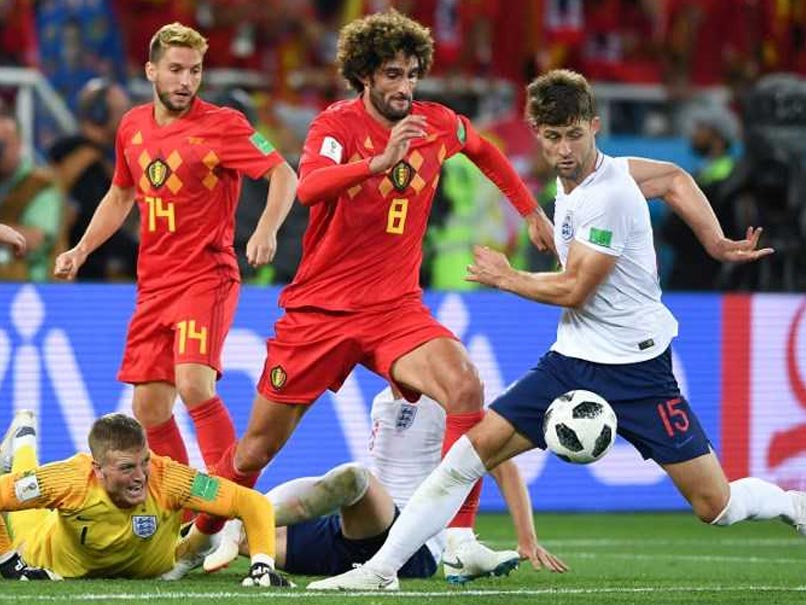 The battle for third place at the 2018 FIFA World Cup comes down to Saturday in St. Petersburg.

Two of the World’s biggest teams will seek a positive send-off after not being able to advance to Sunday’s final. Belgium and England have both had strong runs this summer and maybe gotten even further than most people expected.

Both teams advanced out of Group G as expected and each claimed a pair of wins in the knockout stage.

The Red Devils, managed by former Premier League boss Roberto Martinez, used a dangerous attacking front to advance to the semifinals. Striker Romelu Lukaku’s goalscoring ability helped Belgium in the early stages of this tournament, but his play off the ball has developed him into the best striker not in the final. Eden Hazard and Kevin De Bruyne are both well known for their productivity and creativity in the offensive half, and both will be expected to run the show on Saturday.

Defensively, Belgium has a solid unit but will need to limit England’s chances on set pieces. France’s Samuel Umtiti got the better of the Red Devils backline for his winning goal on Tuesday, and England have been just as successful as a team on set plays.

As for the Three Lions, they may have finished second to Belgium in their group but still made a deep run in the tournament. Led by Golden Boot leader Harry Kane (six goals), the Three Lions were able to edge out a pair of knockout wins

A 4-3 shootout victory over Colombia in the Round of 16 showed that England could forget the past, while a comfortable 2-0 win against Sweden in the quarterfinals headlined the team’s strength this summer.

Kieran Trippier’s magical free kick against Croatia on Wednesday gave England a glimmer of hope to making the final, only to be heartbroken by a a pair of Croatia goals. Gareth Southgate’s men cannot look at this summer as a failed job after past results in major competitions, and surely will go for some glory against their familiar foes.

Kane’s teammate Dele Alli and Manchester United playmaker Jesse Lingard are two fiesty attackers for England, while Jordan Henderson will have his hands full against a busy Belgium attack.