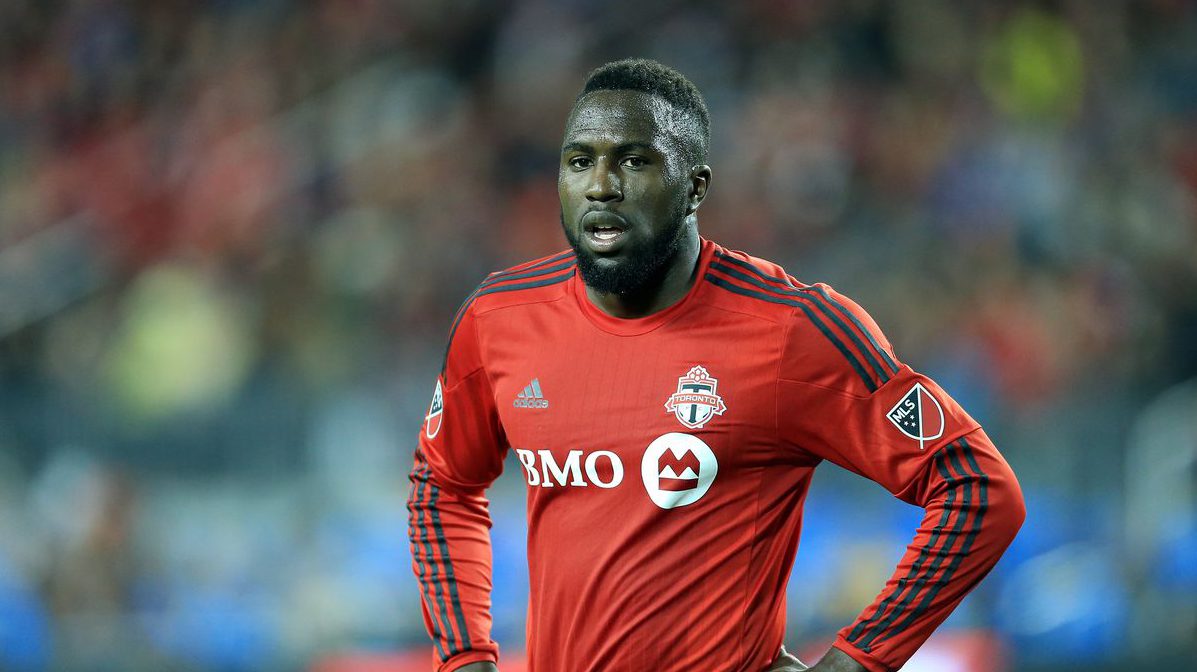 Altidore received a red card in the ninth minute of the August 12 match against New York City FC after kicking defender Alexander Callens in the right leg.

The forward already served a suspension for the red card during TFC’s August 18 match against the San Jose Earthquakes, but Altidore will now miss the August 25 rivalry game against the Montreal Impact.

In addition to Altidore, the league also announced that Earthquakes midfielder Shea Salinas has been suspended an additional game for violent conduct.

In the 87th minute of the Quakes’ August 11 matchup against Colorado, the midfielder elbowed Dillon Serna in the face, leading to a mass confrontation between the two sides.

Salinas was also fined an undisclosed amount for failure to leave the field.