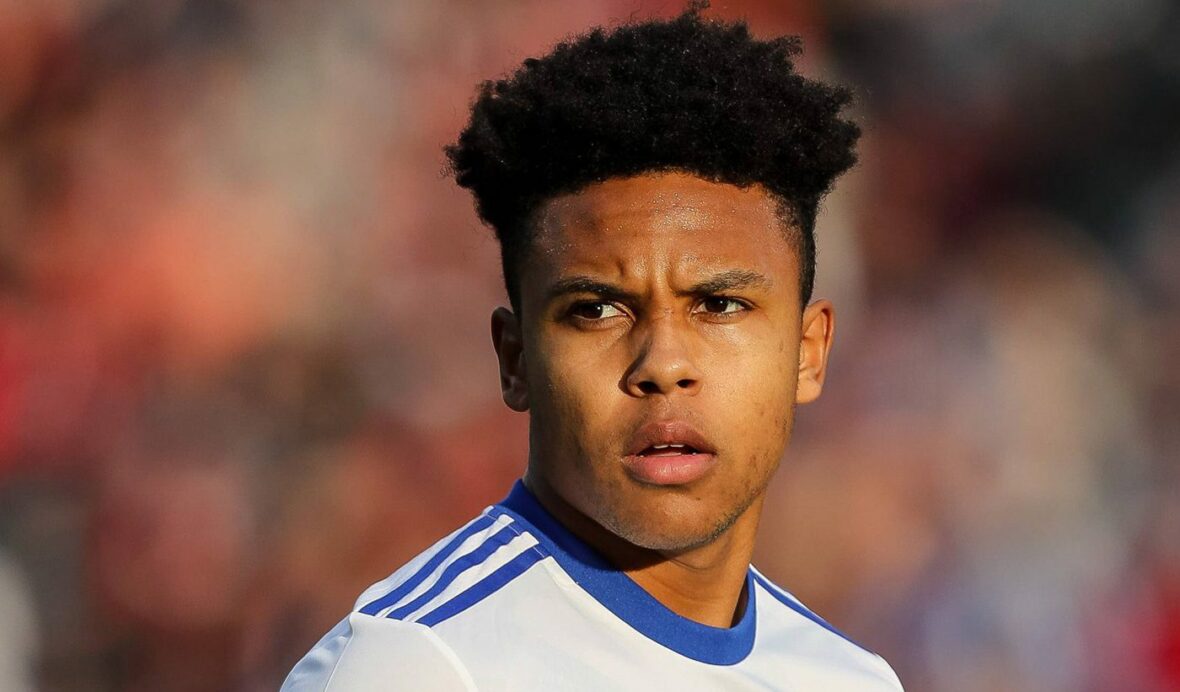 Schalke’s opening weekend in the new Bundesliga season did not go as planned, with a road defeat at Wolfsburg. Weston McKennie and Co. will seek a positive result this weekend as they host Hertha Berlin in their home opener.

The 20-year-old U.S. Men’s National Team midfielder came onto the scene in 2017-18 as he made 22 league appearances for Schalke. He helped them to a runners-up finish a year ago and will hope for similar success this season. McKennie played the full 90 minutes in Schalke’s defeat last weekend, picking up a yellow card.

Elsewhere, Christian Pulisic and Borussia Dortmund face Hannover on the road with Bobby Wood hoping to be in the host’s starting XI. Fabian Johnson and Borussia Monchengladbach face Augsburg, with the midfielder coming off a one-goal performance last weekend.

In England, DeAndre Yedlin and Newcastle United face a tough test at Manchester City. Lynden Gooch will seek another strong outing as Sunderland host Oxford United. Cameron Carter-Vickers will hope to make his Swansea City debut against Millwall at the Den.