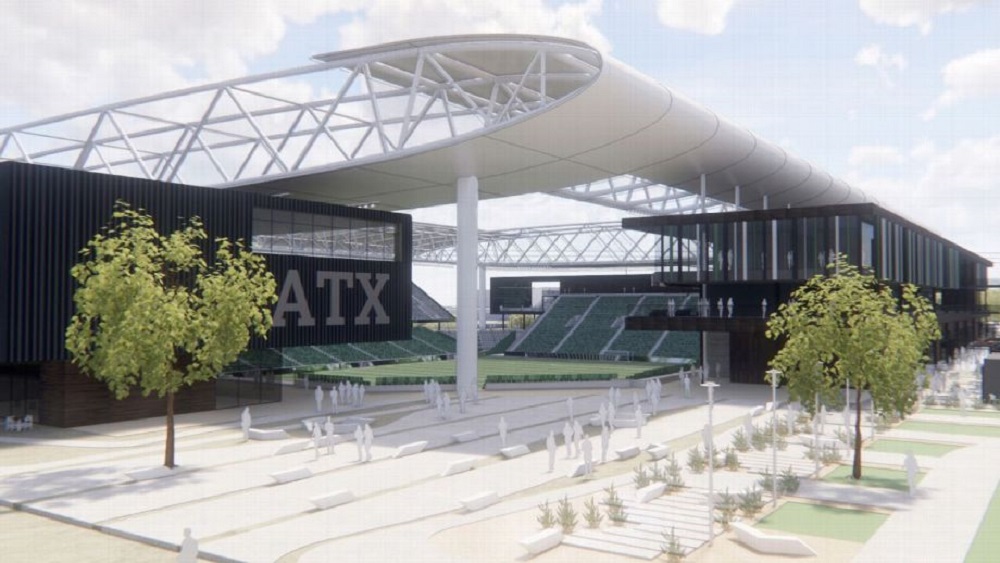 The Austin City Council cleared a major hurdle for Anthony Precourt as he attempts to move the Columbus Crew to Austin, Texas.

The Council voted 7-4 in favor of a term sheet that details a $200 million project to build a 20,000 seat stadium at McKalla Place in North Austin.

The 24-acre site is currently owned by the city, and this vote authorizes the negotiation and eventual execution of agreements on construction, a lease of the land, and the specifics of the venue, slated to be completed for the 2021 MLS season. It’s unclear where the team would play should they move before the stadium is complete.

“Precourt Sports Ventures [PSV] is extremely pleased that Austin City Council has voted to authorize negotiations and execution of agreements with PSV for a privately funded Major League Soccer [MLS] stadium and park at McKalla Place,” Precourt Sports Ventures said in a statement. “We wish to express our gratitude to the Austin City Council for passing today’s momentous resolutions. We thank council for acknowledging the groundswell of support to help bring MLS to Austin.”

This doesn’t mean the Crew are a sure bet to leave Ohio, however. Ohio Attorney General Mike DeWine and the City of Columbus are still suing PSV until the Modell Law, which requires professional sports franchises to provide six months notice and allow local investors the option to purchase the team before it relocates.

Precourt Sports Ventures and @MLS still have an obligation under Ohio law to provide notice and a reasonable opportunity for local investors to purchase the rights to keep the Crew in Columbus. Our lawsuit will continue. #SaveTheCrew

Columbus Mayor Andrew Ginther also tweeted his support of keeping the Crew in his city. He touted the history of the franchise as a founding member of MLS and the first to build a soccer specific stadium in the United States.

Major League Soccer chose Columbus as the home of the Crew SC. We were the first city in the U.S. to build a soccer-specific stadium that hosted hundreds of games and international soccer competitions. 1/5 pic.twitter.com/CzF3rRJnqW

The Crew, for their part, are keeping things focussed on the remainder of the 2018.

“Precourt Sports Ventures has been clear that identifying and working toward a solution for the sustainability and viability of this Club has not been merely an option or goal, but in fact a necessity to achieve long-term stability and success in Major League Soccer,” a club spokesperson said in a prepared statement. “As we have stated before, normal business operations continue in Columbus for 2018, and Crew SC remains focused on winning an MLS Cup title.”