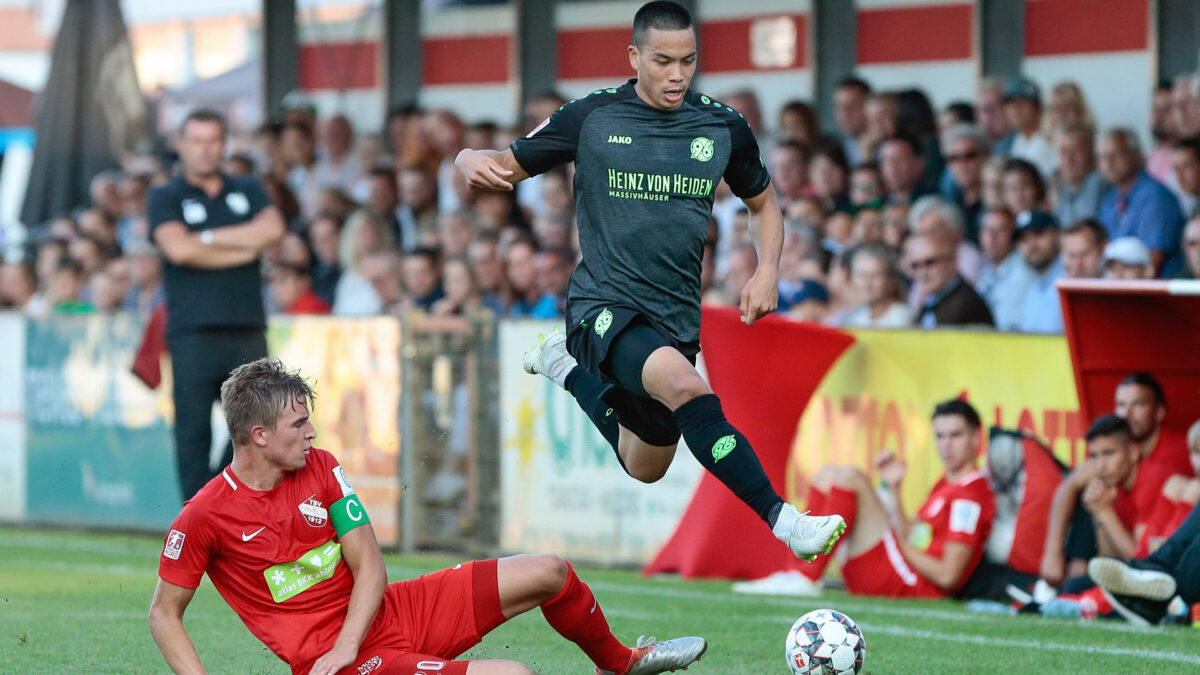 It hasn’t taken Bobby Wood time to find the back of the net with his new club.

The U.S. Men’s National Team forward scored in the 70th minute of Hannover’s 3-2 defeat against Austrian top-flight side Wolfsberger on Wednesday.

After fellow newcomer Takuma Asano leveled the score for Hannover in the first-half, Wood followed up with a penalty kick equalizer of his own. It was Wood’s second straight match with a goal, as he seeks first-team minutes again in the Bundesliga this season.

Hannover would eventually concede a late winner in the 110th minute of Wednesday’s friendly, but are gearing up for a hopefully strong campaign.

Wood joined Hannover on loan from second-tier side Hamburg following the team’s first-ever relegation from the Bundesliga in 2017-18. His team have three more friendlies scheduled before their domestic season begins.