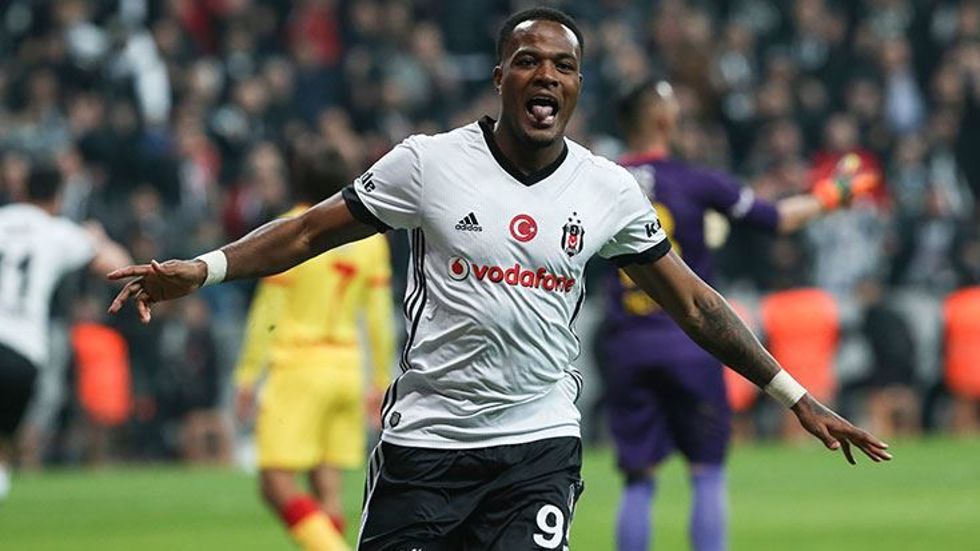 Cyle Larin ended his last season with Turkish side Besiktas on a high note and it looks like that carried over to the start of the 2018 season.

The former Orlando City striker bagged his a hat trick on Thursday as Besiktas defeated Faroe Islands outfit B36 Torshavn 6-0, to advance in the UEFA Europa League qualifying rounds.

Larin’s evening got off to a good start as he slotted Jermain Lens’ assist in the 31st minute.

The Canadian made it 3-0 in the 61st minute, this time heading Caner Erkin’s cross past Trygvi Askham.

Larin would complete his strong performance, slotting Gokhan Tore’s assist into the center of the goal in the 79th minute. It was Larin’s seventh goal for the club between European and domestic action since joining from the Lions.

The convincing win for Besiktas capped off an 8-0 aggregate which sees them advance into the third round of qualifying.

As for Larin and his team, they are next in action at home against LASK for the first leg of their next matchup.