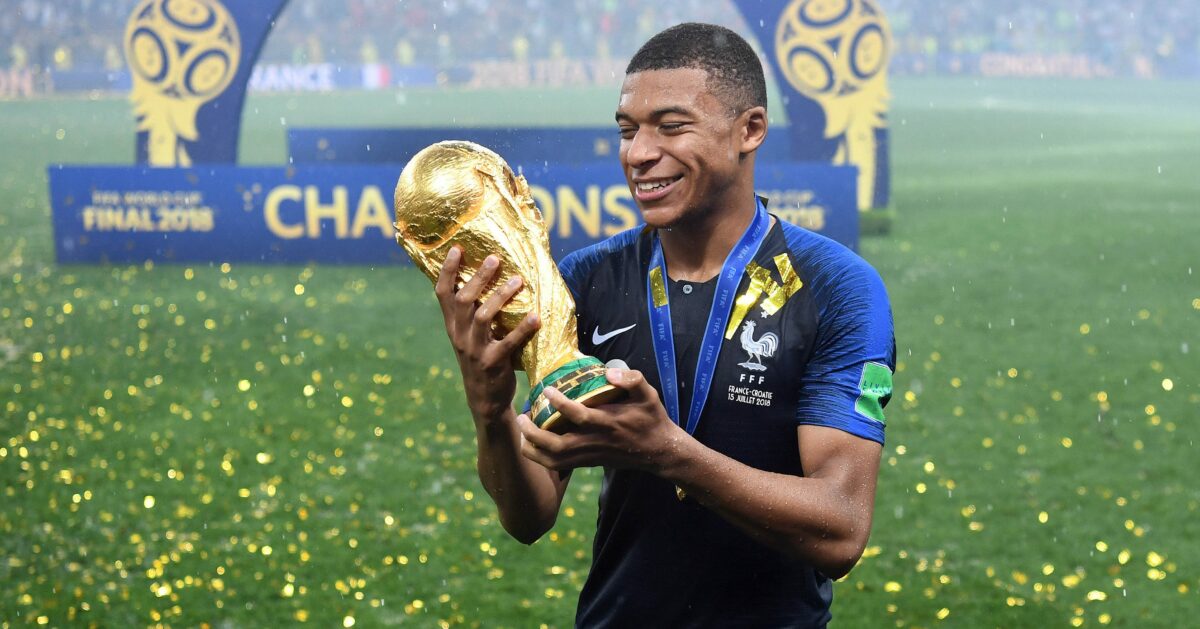 The first set of post-World Cup FIFA Rankings are out and the top spot should come as no surprise.

World Cup champions France sit atop the newest list, jumping six positions from their ranking before the tournament. Their opponent in the Final, Croatia, also made a massive jump. They soared 16 spots all the way up to fourth, their highest spot since they were ranked third back in 1999.

Another big mover was Russia. The World Cup hosts went up 21 places from 70th up to 49th as they made a surprising run to the quarterfinals.

As for the U.S. Men’s National Team, they rose three spots to 22nd despite not playing in the World Cup. Their summer consisted of a trio of friendlies that saw them go 1-1-1, including a draw on the road against the eventual world champions in Lyon.

That puts the USMNT as the second best team in CONCACAF. Only Mexico in 16th ranks higher than them in the confederation. Costa Rica, who was disappointing in the World Cup over the summer, dropped nine spots down to 32nd in the world.

Panama, the other North American side at the World Cup, fell 14 spots down to 69th after going winless in the tournament.

Here is the top ten in the latest FIFA rankings: