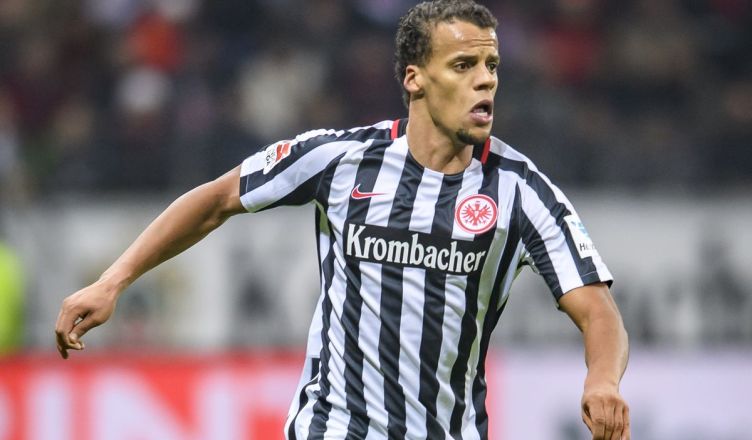 Timmy Chandler will be on the sidelines for the early part of Eintracht Frankfurt’s season.

The U.S. international has been dealing with a knee problem during preseason and will officially undergo surgery, the club announced.

Chandler, 28, played in 24 matches for Frankfurt last season scoring two goals and adding four assists. He did feature in several of Frankfurt’s friendlies in the U.S. this summer but was not apart of last weekend’s 4-0 German Super Cup defeat to Bayern Munich.

There is no timetable for Chandler’s return, who stated the pain got worse in recent weeks.

Frankfurt opens their domestic campaign on Saturday against Ulm in the German DFB Pokal. They kick off their Bundesliga season a week from today at SC Freiburg.