La Liga to play one match per season in U.S. or Canada 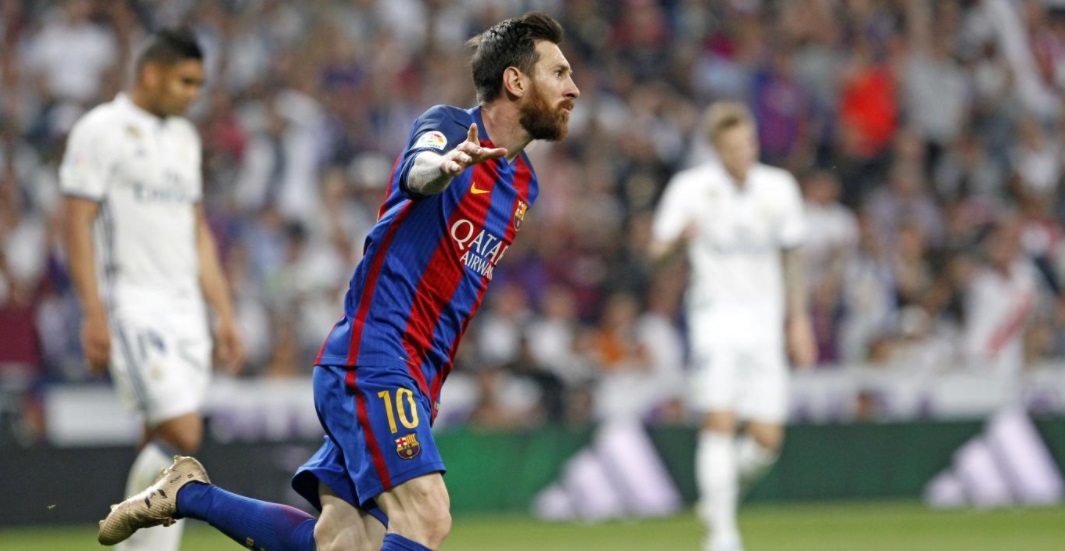 As major leagues continue to battle for the market, La Liga is set to take a major step by playing one match per season in the U.S.or Canada

La Liga announced on Thursday that the league has partnered with Relevant Sports, promoters of the International Champions Cup, to play one regular season match per season in the U.S. or Canada as part of a 15-year joint venture for promotion in North America. The decision marks the first for a European league to play a regular season match outside of the continent.

“This extraordinary joint venture is the next giant leap in growing soccer’s popularity in North America,” said Stephen Ross, chairman and owner of Relevent. “This unique relationship will create new opportunities for millions of North American soccer fans to experience the most passionate, exciting, and highest level of soccer in the world.

“We’re devoted to growing the passion for soccer around the world,” added La Liga president Javier Tebas. “This ground-breaking agreement is certain to give a major impulse to the popularity of the beautiful game in the U.S. and Canada. Relevent has filled stadiums across the U.S. with the International Champions Cup, we’re thrilled to partner with them on a joint mission to grow soccer in North America.”

The venture, called LaLiga North America, will also be charged with the establishment of youth academies, development of youth coaches, marketing arrangements and friendly matches. The division will also handle the sale of La Liga’s media rights following the expiration of a deal with beIN Sports in 2020.

“This partnership demonstrates LaLiga’s vision and foresight to be the top soccer league in the world,” said Relevent CEO Danny Sillman who negotiated the deal directly with La Liga. “Combining LaLiga’s long tradition of excellence and unparalleled international reputation with Relevent’s expertise in this market will accelerate the growth and popularity of soccer in North America and LaLiga’s global brand.”