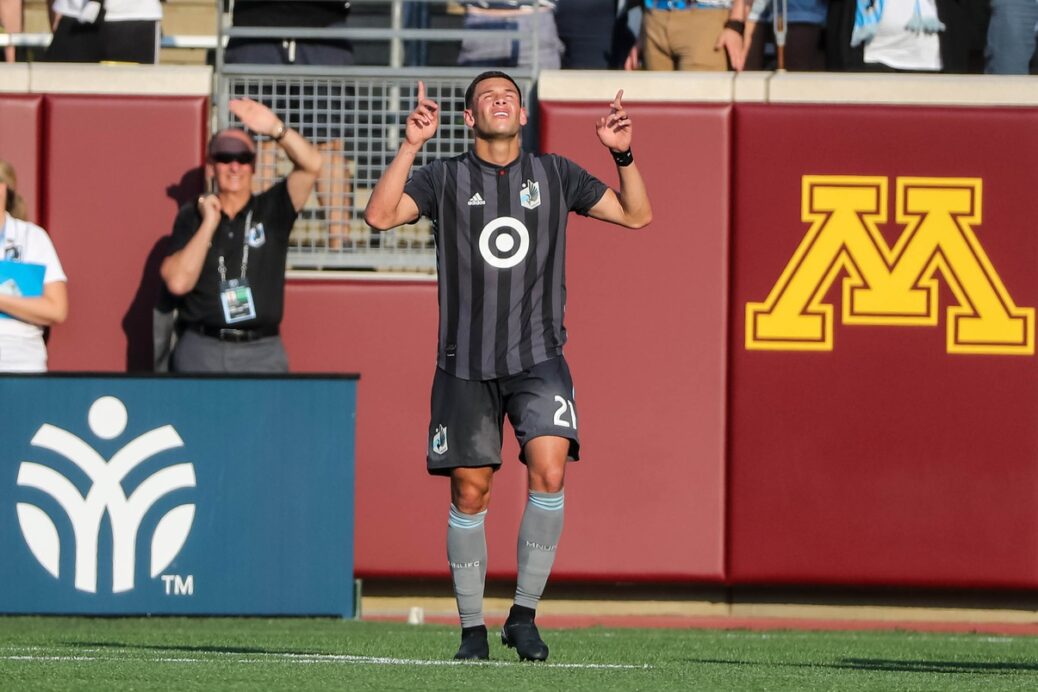 Ramirez was regarded as one of the top MLS trade targets ahead of the summer transfer window closing this week.

The 27-year-old featured in 20 games for the Loons in 2018, scoring seven goals and providing two assists, but he was part of a forward logjam on the depth chart.

Ramirez originally joined the Loons in 2014, when they were a NASL side, and he made the jump to MLS with the club a season ago.

Although Bob Bradley’s side appears to already have a wealth of attackers, Adama Diomande suffered a knock in Sunday’s loss to the New York Red Bulls, which may have triggered the expansion side’s need for reinforcements.