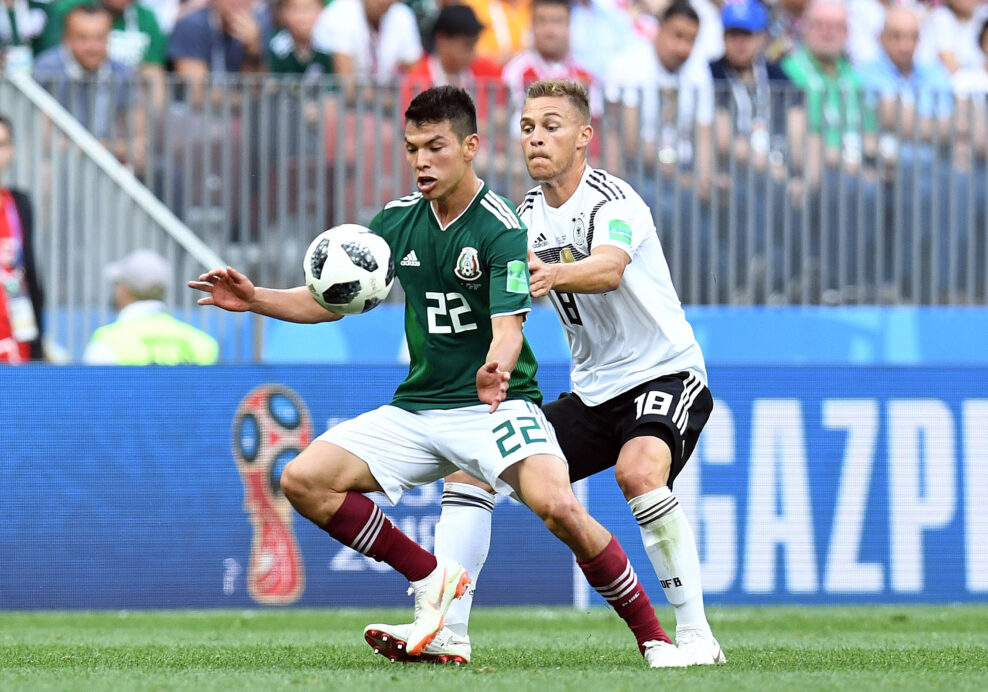 The Mexican National Team will hit the field in September for the first time since their 2018 FIFA World Cup exit.

Interim coach Roberto Ferretti has released his roster for an upcoming pair of friendlies against both Uruguay on September 7 and the United States on September 11.

Eight players from this summer’s World Cup squad will play in their first matches since Russia. Six players will be earning their first call-ups to the senior squad.