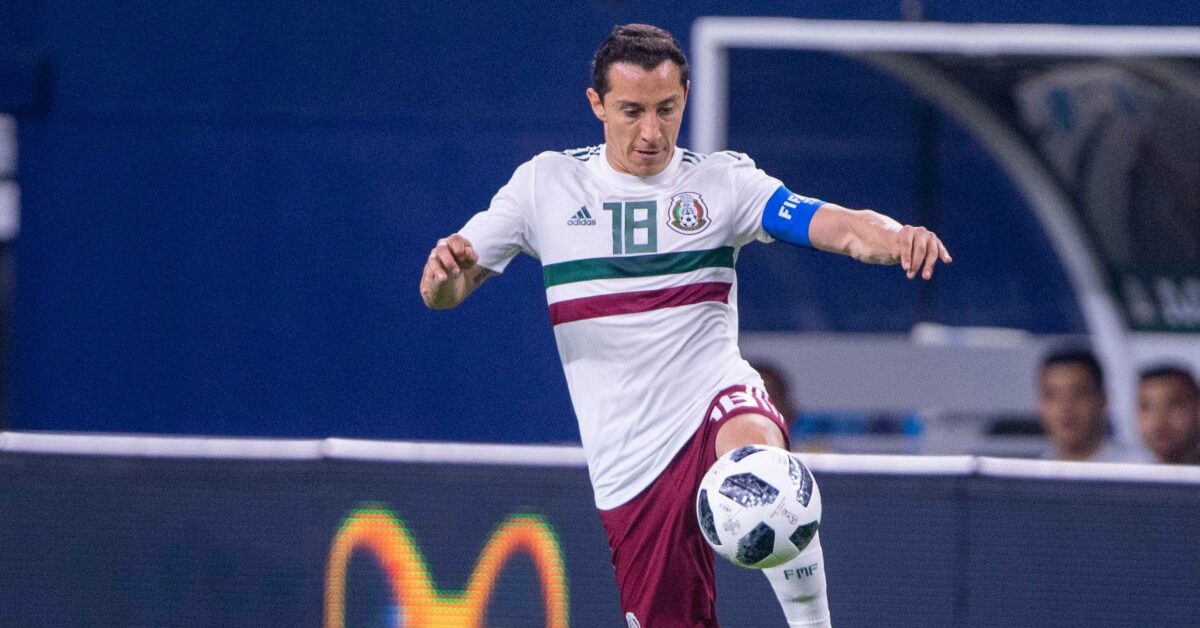 A prominent Mexican international is open to making the jump across the Atlantic Ocean to MLS.

Andres Guardado, who has been linked with a move to Atlanta United and Los Angeles FC in the past, is still open to joining the league.

Guardado came very close to joining LAFC last summer, but chose to sign a deal with Real Betis in Spain instead. He talked about the possibility of a stateside move on “Six Dreams”, an Amazon Prime documentary focussing on him and five other La Liga players.

“I have it clear, if we qualify for Europe I stay one more year to play with Betis. If not, I would look at the option again and go to the United States. I already wanted to leave, they offered me a good contract and apart from everything I would be closer to Mexico, and after so many years and I said good, I’m leaving,” said Guardado on the show.

Guardado, 31, has won 150 caps with the Mexican National Team winning two Concacaf Gold Cups in his time with El Tri. Domestically, he has seen time with Atlas, Deportivo, Valencia, PSV and most recently Betis.