MLS Week 27: A Midweek Look Ahead 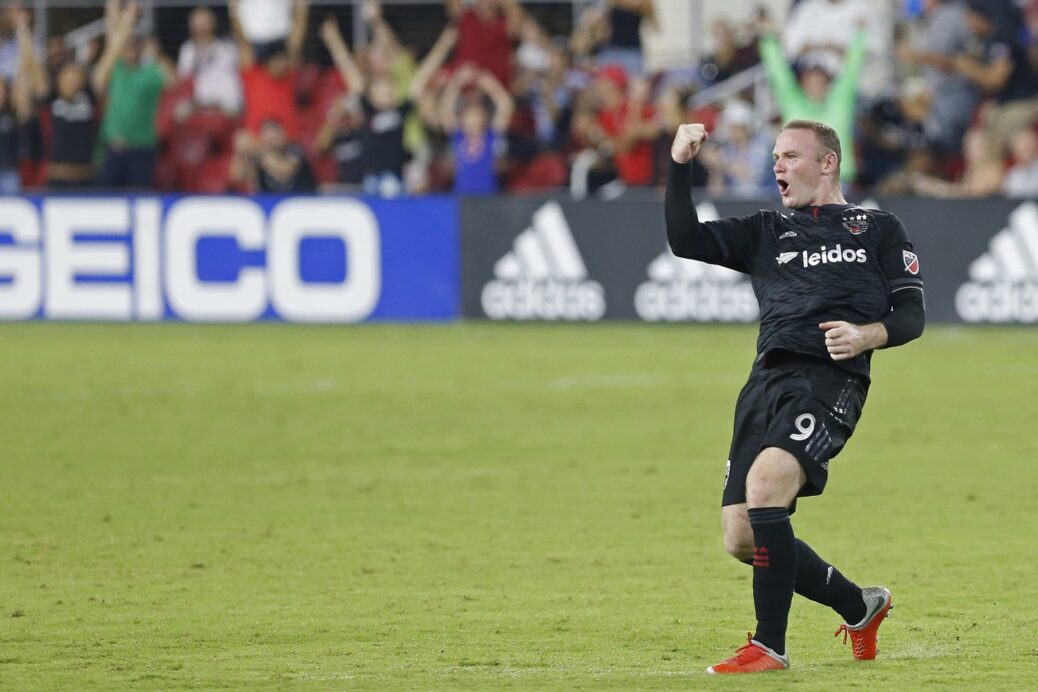 Games in hand become a major topic of conversation toward the back end of the Major League Soccer season.

On Wednesday, four games take place that could alter the complexion of the Eastern and Western Conference standings, putting some teams on a level playing field with their direct competition for postseason positions.

Only one of the four Wednesday matches features two teams squaring off in the playoff race, while the other three matches will have some affect on both standings.

Below is a look at Wednesday’s quartet of matches across MLS.

Houston’s playoff hopes are hanging by a thread, and its game in hand doesn’t present it with much of an opportunity to move up the Western Conference.

The Dynamo, who hurt their postseason chances with three points in their last eight games, have to find a way to earn a point at Red Bull Arena to create some momentum heading into Saturday’s clash with FC Dallas.

The New York Red Bulls are level on games played with Atlanta United heading into Week 27, which means they have to take advantage of Wednesday’s home game.

A victory vaults Chris Armas’ side into first place ahead of the weekend, and with a trip to Montreal ahead on Saturday, it has a chance to remain on top of the Eastern Conference entering Labor Day.

In terms of playoff implications, the clash at Audi Field is the most important one of the night.

Philadelphia created seven points of separation between itself and the red line in Week 26, but that advantage could drop to six points if D.C. United continues its surge at home.

The Union haven’t allowed a goal in 206 minutes, but that streak will be in danger against the combination of Wayne Rooney and Luciano Acosta.

If Jim Curtin’s side can contain D.C.’s two playmakers with its young center backs and Haris Medunjanin, it should have the freedom to surge forward, especially on the wing, where C.J. Sapong’s excelled in August.

San Jose’s commitment to falling flat on its face is commendable.

The Earthquakes collapsed at home by blowing a two-goal lead in a 3-2 loss to Vancouver on Saturday, leaving them to pick up the pieces ahead of the midweek visit from FC Dallas.

With one win in its last four games, FC Dallas’ lead on top of the Western Conference has dwindled to just one point.

In order to keep its pace ahead of Sporting Kansas City and LAFC, FC Dallas must avenge its home defeat from August 4 at Avaya Stadium.

TFC still needs to make up six points on Montreal after beating the Impact on Saturday, and a road win at Providence Park combined with a Union result in D.C. would do wonders for its postseason status.

The Timbers are officially lodged in a fight with both Cascadia rivals and the LA Galaxy for the final two West playoff spots.

Wednesday’s game is one of the few games in hand the Timbers have on their postseason rivals, and anything less than three points would be seen as another massive blow during a downward spiral.