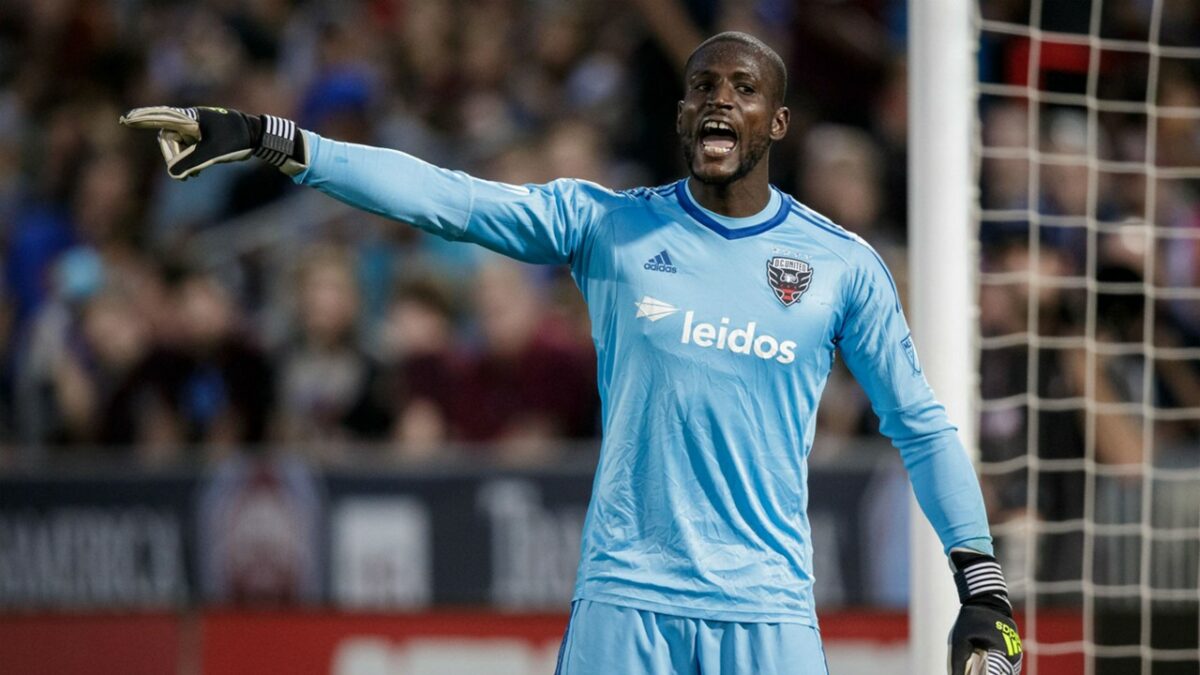 Bill Hamid has found first-team action tough with FC Midtjylland, mainly serving as a back-up for the Danish Superliga side.

According to the Washington Post, Hamid’s former club, D.C. United, is in discussions with Midtjylland to reacquire the U.S. Men’s National Team keeper ahead of the close of the secondary transfer window on Aug. 8.

Hamid joined the Danish side at the beginning of 2018, but has only made three appearances between league and cup competitions. He also was listed as the backup keeper during Midtjylland’s latest UEFA Champions League qualifiers but was not in the side’s latest 18-man squad on Saturday.

He signed as D.C.’s first Homegrown player in 2009, debuting the next season. During his time with the Eastern Conference club, Hamid played in 184 regular season matches and was the 2014 MLS Goalkeeper of the Year.

United has retained Hamid’s rights within MLS. However he is under contract with Midtjylland until 2021-22 meaning the Danish side could ask for a transfer fee if Hamid rejoins D.C.

Steve Clark, David Ousted, and Travis Worra are the three current keepers on D.C.’s roster with Ousted starting 16 of the team’s 19 league matches so far this season. Clark started the remaining three matches, while Worra has played most of the season with USL affiliate Richmond Kickers.

Hamid has earned six caps with the USMNT.