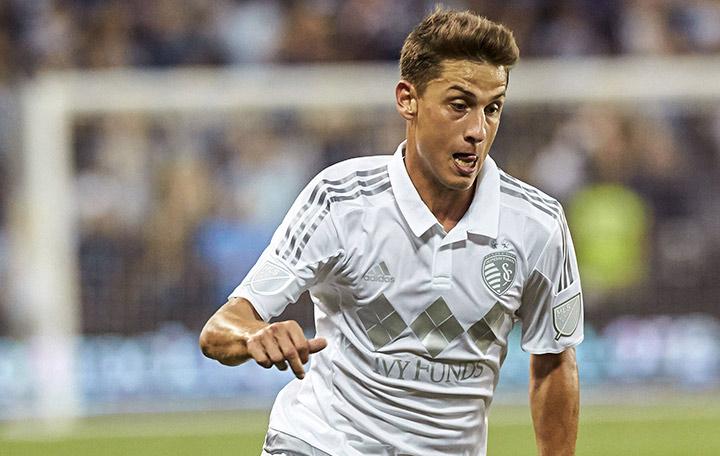 Peter Vermes’ side has reacquired Hungarian forward Krisztian Nemeth from the New England Revolution in exchange for $250,000 in Targeted Allocation Money, $100,000 in General Allocation Money, and a 2020 first-round draft pick, the team announced on Monday.

With the Summer Transfer Window closing in two days, the Western Conference side bolstered a forward position needing a spark. Nemeth scored 10 goals in his lone season with KC in 2015 before being transferred to Qatar outfit Al-Gharafa.

Nemeth’s professional career began in 2005 with MTK Budapest, and has also seen stops with Olympiacos, Roda JC, and AEK Athens. In 21 appearances with the Revs since Sept. 2017, Nemeth scored one goal and registered three assists.

KC has looked for consistent scoring from their forwards since the departure of Dom Dwyer to Orlando City in July 2017. Daniel Salloi and Johnny Russell each have seven apiece, while Diego Rubio has four goals from the substitute role. Khiry Shelton has two but has been sidelined with a knee injury since early July.

League sources state that the Revs will be responsible for more than half of the remaining money Nemeth is owed this year. Nemeth will be under contract through the 2019 season, pending a new deal being offered by KC.

Sporting KC are third in the Western Conference with 36 points and next face a trip to LAFC on Aug. 11th.