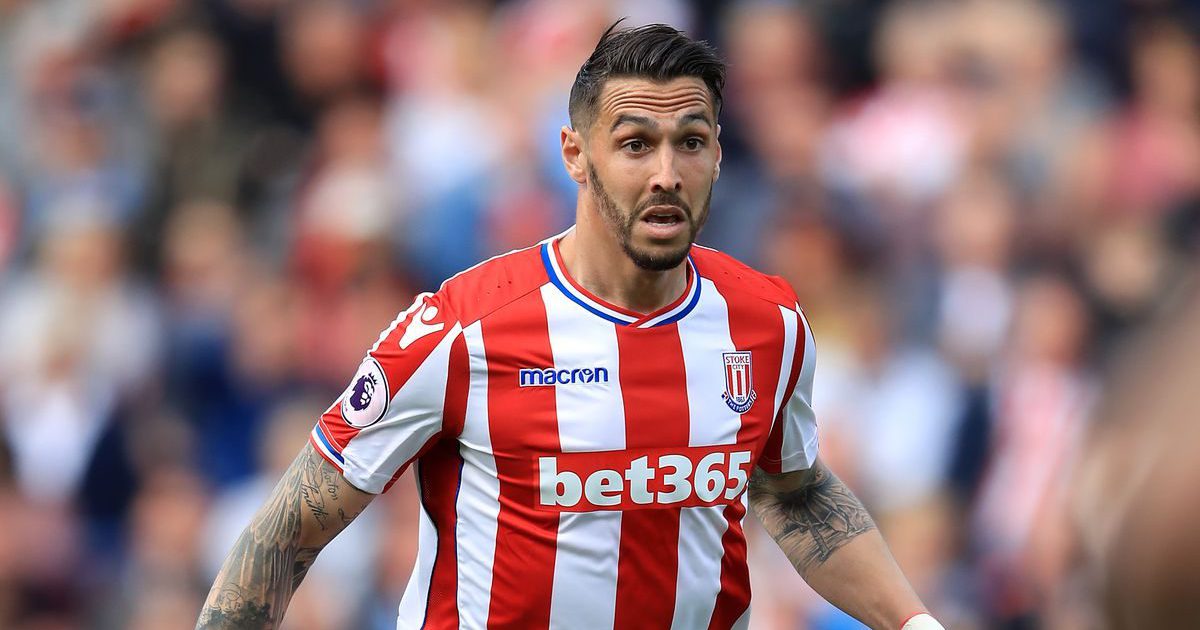 The 33-year-old defender had been with Stoke City since 2012, but he has been looking for a move since Stoke’s relegation after last season’s 19th place finish. Cameron has not featured for Stoke this season.

The USMNT defender joins a QPR side that may find itself in a relegation fight to stay in the EFL Championship, England’s second division. QPR currently sit in the relegation zone at 22nd place after earning three points through five games.

He will have the opportunity to immediately step into the lineup and play regularly. QPR’s defense has not been good so far in 2018, allowing 13 goals, seven of which came in a defeat to West Brom.

Prior to joining Stoke City, Cameron spent nearly five seasons with the Houston Dynamo, where he made 116 appearances, scoring 11 goals and earning 15 assists.

The defender has made 55 appearances for the USMNT, including starting in both defense and midfield in the 2014 World Cup.