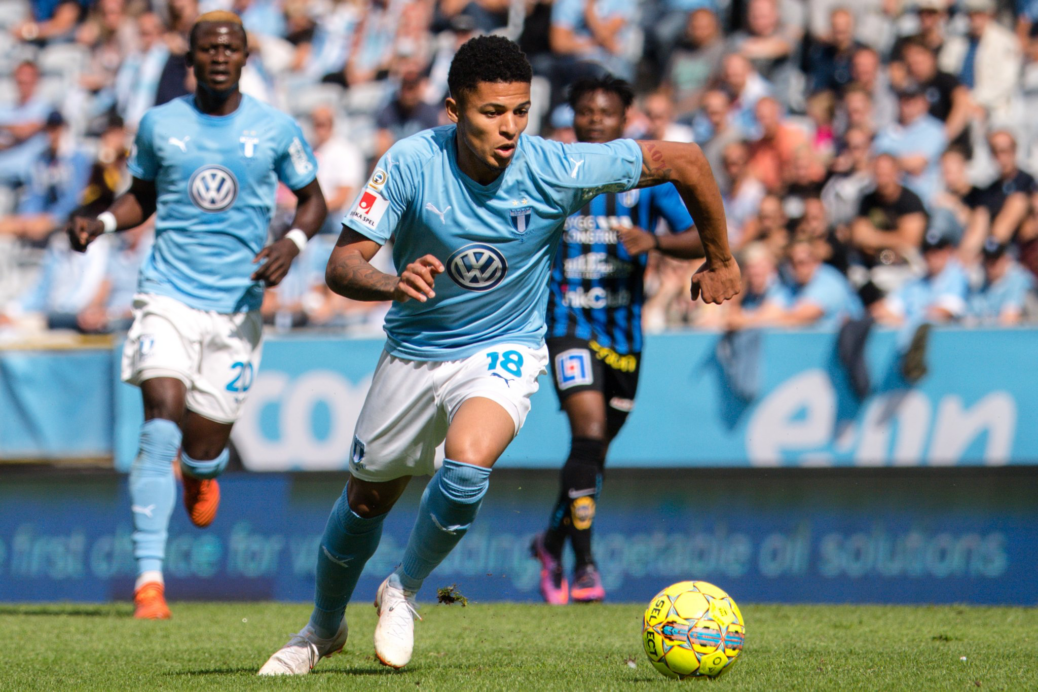 It’s taken a little time for Romain Gall to find his form at Malmo since his move from Sundsvall. On Sunday, the 23-year-old American showed flashes of why the Swedish giants acquired him earlier this summer.

Gall registered a brace for his first two goals for Malmo in their 5-0 beatdown of Sirius in Allsvenskan play.

With a 1-0 lead already in their grasp, Malmo continued to push for more. Gall extended their lead in the 66th minute as he slotted home a left-footed effort.

It didn’t take long for Gall to add to his tally as he scored his second goal in the 72nd minute from a tight angle.

Anders Christiansen and Marcus Antonsson added insurance goals later in the half to pad the win.

It was Gall’s fourth league appearance for Malmo this season, who now has three points since his move. The victory propels Malmo to fourth place on 34 points, who remain eight points back of leaders AIK.

Gall and Malmo are next in European action on Thursday against Midtjylland in their second leg Europa League playoff.