SBI Question of the Day: Which Rivalry Week game are you most excited for? 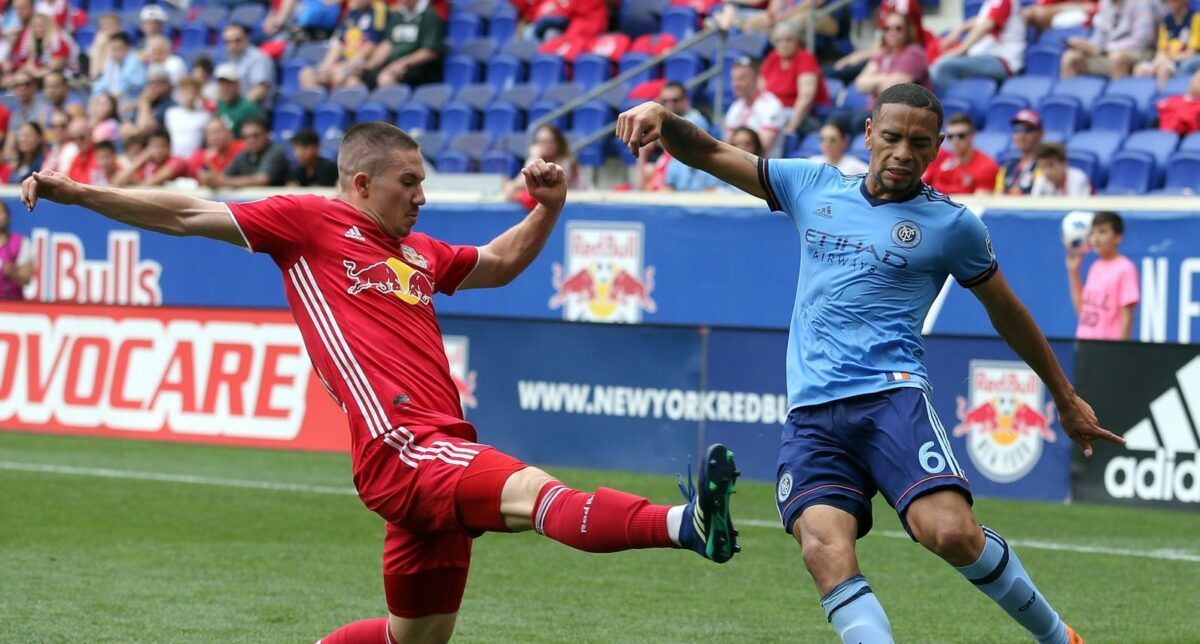 Following the third New York derby on Wednesday is a pair of contests on Thursday night, with the Chicago Fire and Columbus Crew facing off in a matchup of long-time MLS sides, as well as the Texas derby between FC Dallas and Houston Dynamo.

The budding southeast showdown between Orlando City and Atlanta United takes place on Friday, as does the third edition of El Trafico between LAFC and LA Galaxy.

Sunday’s slate features a pair old-school rivalries, as the Red Bulls take on Atlantic Cup rival D.C. United, while the Seattle Sounders and Portland Timbers square off in the latest installment of the Cascadia Cup.

Let us know in the poll below which Rivalry Week game you’re most excited for.