Tuesday Kickoff: Manchester United has no plans to sack Mourinho, Ronaldo wins UEFA Goal of the Season, and more 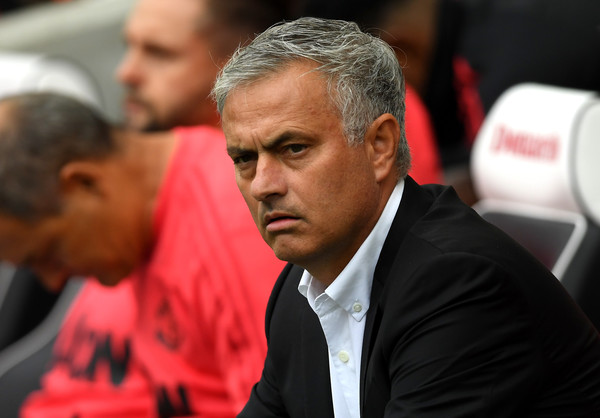 Manchester United has no plans to sack Jose Mourinho despite the club’s slow start to the Premier League season. (READ)

Real Madrid is set to re-sign Mariano from Lyon after the 25-year-old spent a year in Ligue 1. (READ)

Cristiano Ronaldo’s bicycle kick in the UEFA Champions League against Juventus has been named UEFA Goal of the Season. (READ)

Arsenal prospect Reiss Nelson is set to join German side Hoffenheim on a loan deal. (READ)