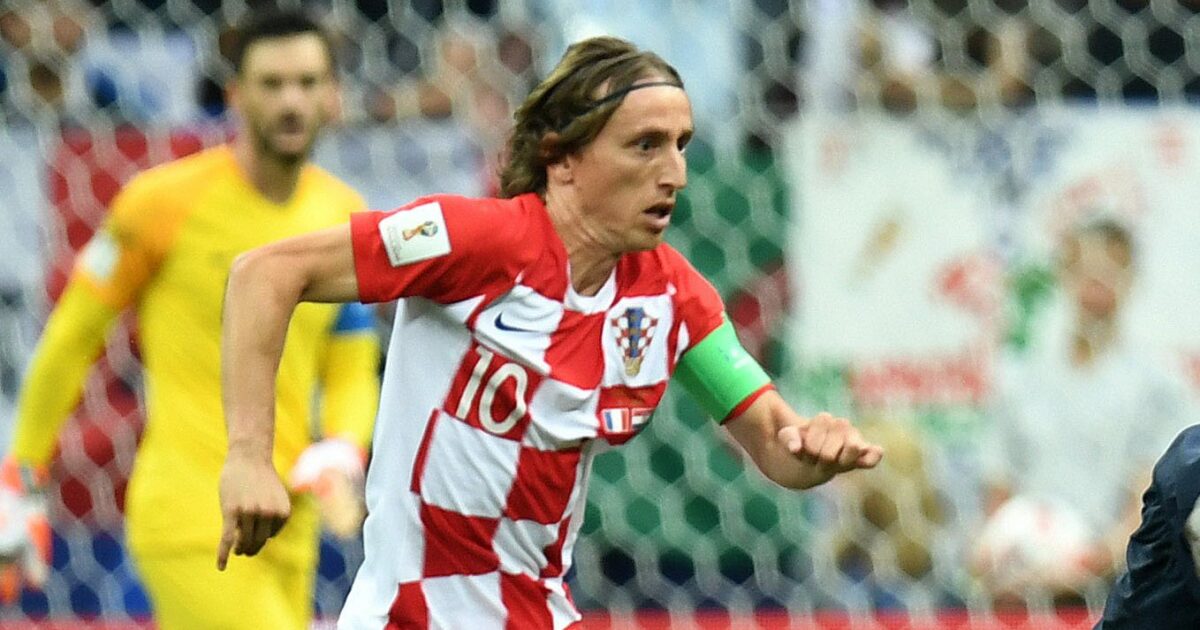 Midfield stars are the headliners as the transfer window moves towards its close.

Paris Saint-Germain is reportedly set to make a massive bid in an effort to sign Christian Eriksen. (REPORT)

AC Milan has finalized the signing of Tiemoue Bakayoko. (REPORT)