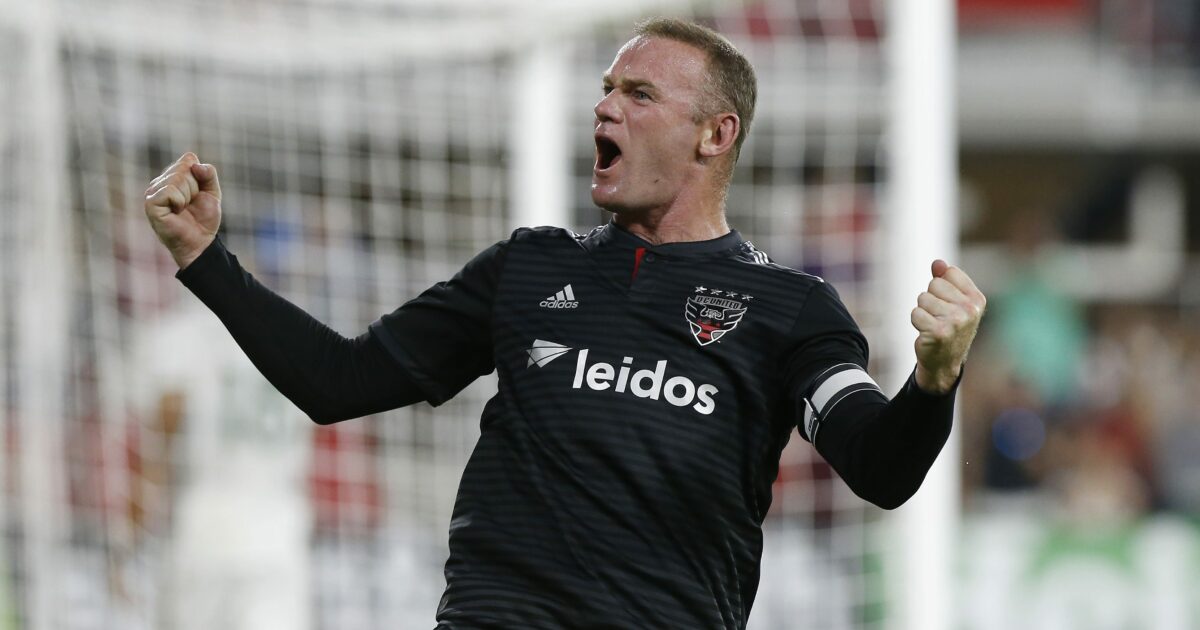 Wayne Rooney scored his second and third career MLS goals and D.C. United is 4-1 at their new home after defeating the Portland Timbers 4-1 in midweek action.

Rooney’s first goal of the game came shortly before halftime with his team down a goal in the 43rd minute. The Englishman was sprung by a well placed through ball by Yamil Asad, and he had zero trouble tucking his finish inside the far post. His second was a true work of art in the 68th minute. He curled a free kick into the net from about 25 yards out passed a helpless Jeff Attinella in goal.

Oniel Fisher provided the winning goal two minutes after the break, but it was Luciano Acosta doing the dirty work. The Argentinian dribbled through some poor Timbers defending before picking out Fisher cutting into the penalty area from the left flank. Fisher slotted home for his first career MLS goal and D.C. United’s first lead of the match.

Portland’s opener had come in the 34th minute, right as the tide seemed to be turning in their favor. A series of well formulated passes ended with Andy Polo picking Armenteros out in the center of the penalty area, and he proceeded to smash the ball home off a diving Bill Hamid. It was an impressive goal, but it was the only thing worth writing home about from a Timbers standpoint.

D.C. United remains hot since Rooney’s arrival and the opening of Audi Field. They’ve won four out of five matches at their new park and are unbeaten in their last four matches overall. The win vaults them into eighth place in the Eastern Conference and only six points back of a playoff spot with four games in hand over the sixth place Montreal Impact. Next up, they host the New England Revolution on Sunday.

Portland, meanwhile, has now lost two straight after their 15 match unbeaten run ended over the weekend. They are clinging to a Western Conference playoff spot by four points and will face Sporting Kansas City on the road on Saturday.

Wayne Rooney claims he’s not on a retirement tour in the United States, and today’s match was certainly proof that he’s taking his time here seriously.

Luciano Acosta made waves yet again by weaving through the Portland defense and feeding Oniel Fisher for what turned out to be the winning goal.

It was a rough night for Jeff Attinella in the Portland goal.