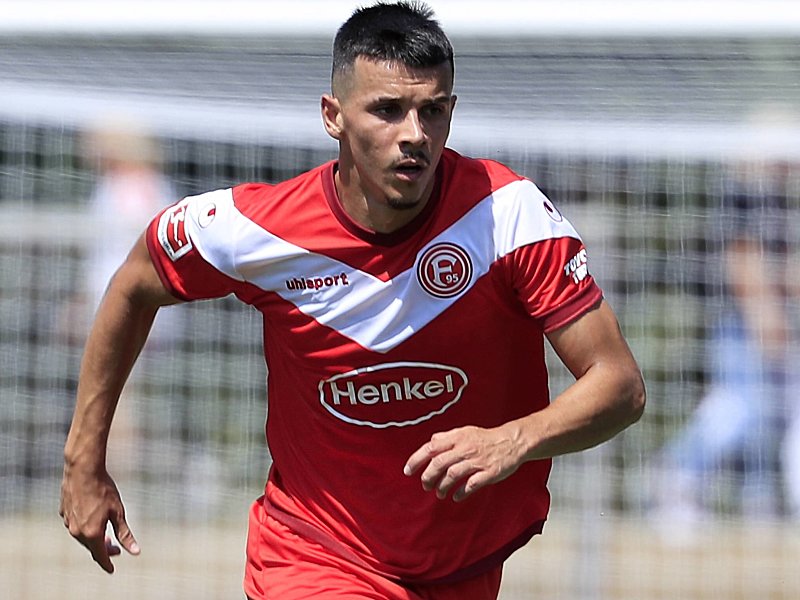 It hasn’t taken Alfredo Morales long to open his scoring account for Bundesliga side Fortuna Dusseldorf.

Following his move from Ingolstadt this summer, Morales has made a quick impact for Dusseldorf. The 28-year-old U.S. midfielder scored his first goal for the club, breaking a scoreless deadlock against Hoffenheim.

After it looked like both teams would head into the halftime break level at 0-0, Morales headed past Oliver Baumann in first-half stoppage time to put the hosts ahead at ESPRIT Arena.

It was Morales’ first top-flight goal since Dec. 18th, 2016. which helped Dusseldorf to a 2-1 home success.