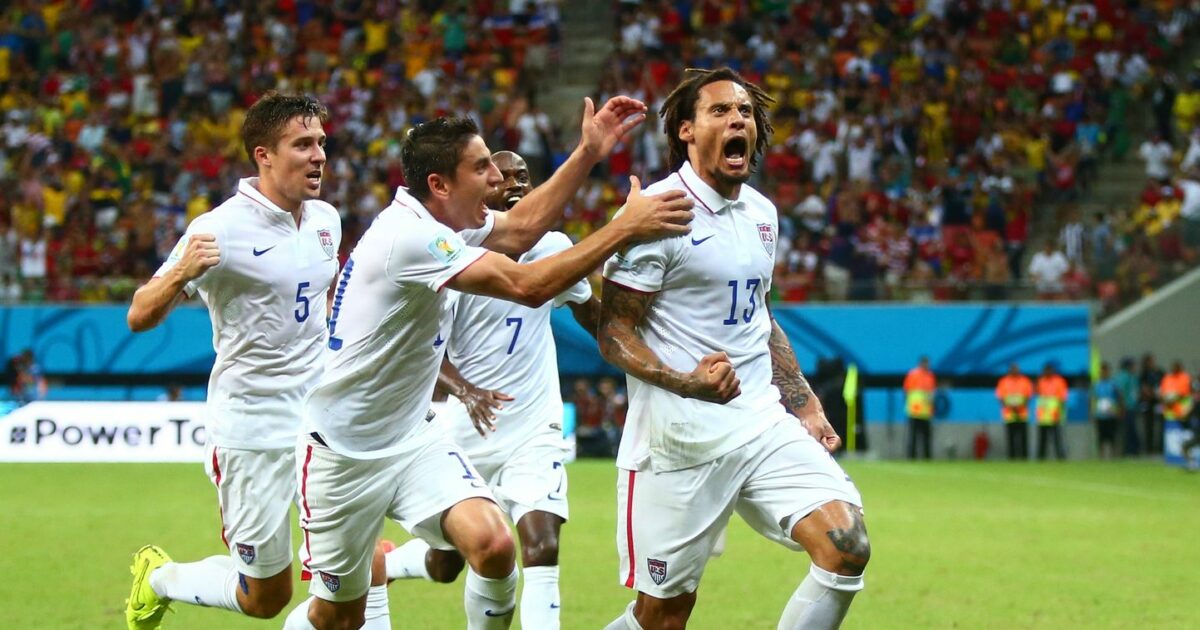 One of the toughest midfield competitors the U.S. Men’s National Team has seen in recent memory hung up his boots on Friday.

The 36-year-old made 69 appearances for the USMNT after making his debut in 2010 against Poland in an October friendly.

The lasting memory from Jones’ international career was the curling effort from distance that found the back of the net against Portugal in the group stage of the 2014 FIFA World Cup.

Jones scored four goals in his international career, with three of them coming in international competitions, the 2011 Concacaf Gold Cup, 2014 World Cup and Copa America Centenario.

At the club level, Jones made a name for himself in Germany with Schalke after spending time with Bayer Leverkusen and Eintracht Frankfurt.

The hard-nosed midfielder came to Major League Soccer in 2014 and played for the New England Revolution, Colorado Rapids and LA Galaxy over a three-year span.