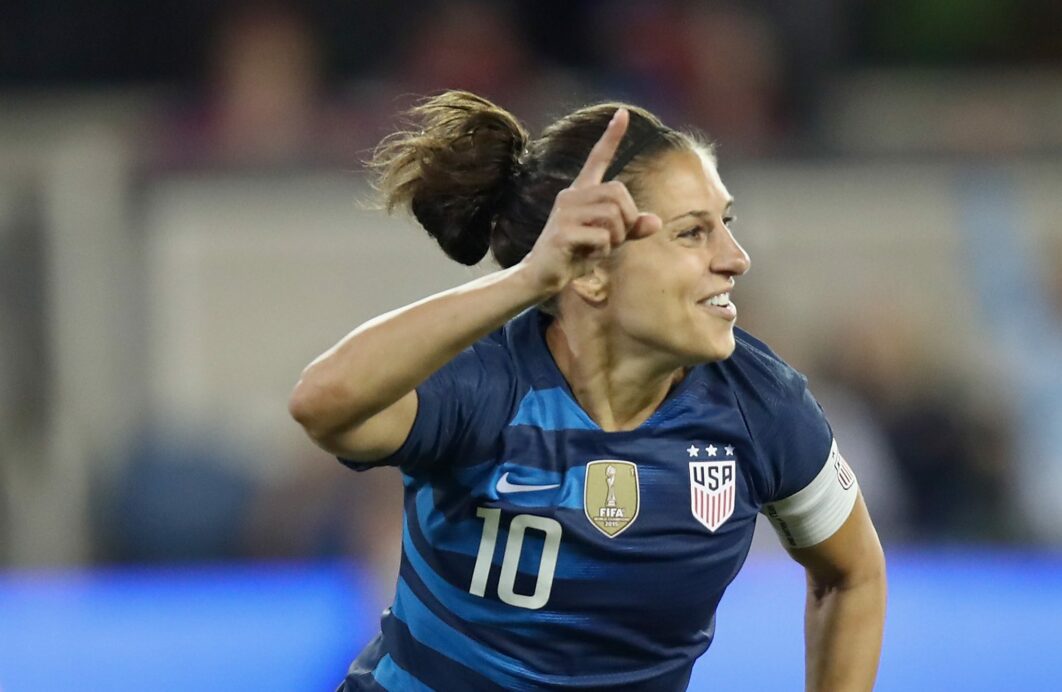 Once again, the U.S. earned a penalty as Mallory Pugh was taken down in the penalty area midway through the first half. Alex Morgan stepped up to take it, though Chile goalkeeper Christiane Endler managed to make the save. The ball ended up in front of goal and after a bit of a mess, it was Pugh who finished from close range in the 34th minute.

The first of Lloyd’s two goals came just two minutes into the second half, with Lloyd scoring her 101st international goal. Heath was involved again, as she took the free kick that led to Lloyd’s powerful header from near the penalty spot.

Her second, and the game’s final goal, came in stoppage time on an impressive individual effort. Pressuring a Chilean player, Lloyd won the ball yards from the penalty area and made a run around a few players to score from an angle. It was an impressive substitute appearance for the co-captain, and perhaps her best in her relatively new role off the bench.

For the Chileans, it was still an improved effort despite the scoreline, as they again stayed true to their pressing style and managed some impressive individual performances, particularly from Endler. However, they were once again outclassed by the USWNT’s physicality, though were lucky that the hosts were not as sharp finishing chances as they could have been.

The Americans did not walk away unscathed, as McCall Zerboni and Casey Short picked up injuries on Tuesday. Zerboni came off after less than five minutes on the field, picking up an elbow injury. Short, who started for the first time this year, came off with an undisclosed injury in the 80th minute, leaving the U.S. with 10 players.