MLS announces 2019 All-Star Game to be played in Orlando 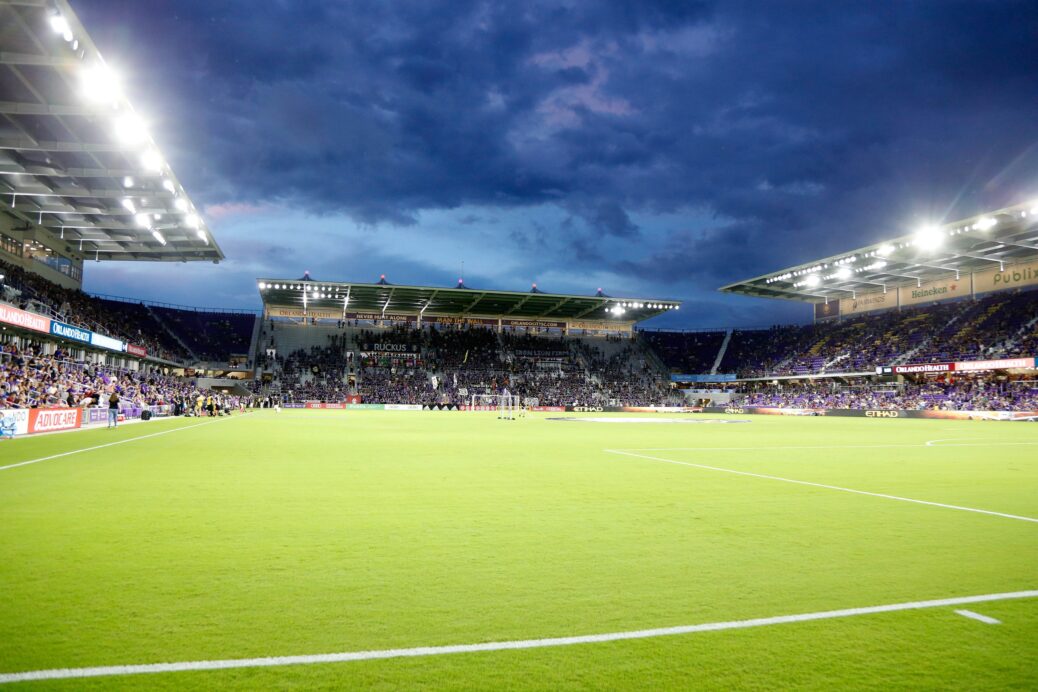 The Major League Soccer All-Star Game will be played in the Southeastern United States for the second straight year.

The league announced on Thursday that the All-Star Game and its festivities will be held in Orlando, with Orlando City Stadium hosting the game on a date that is to be determined against an opponent that will be ironed out in the future.

“Orlando City SC has played an important role in the rise and advancement of Major League Soccer during the past few years, and we are pleased to bring the 2019 MLS All-Star Game presented by Target to this passionate soccer market,” said MLS Commissioner Don Garber.

“Next summer, Orlando will be the gathering place for soccer in North America with nearly a week of festivities and meetings. Orlando City Stadium is a world-class venue, and we know the supporters within the Wall will provide incredible energy and support for the MLS All-Stars,” Garber said.

2019 marks the third consecutive season an Eastern Conference stadium will host the All-Star Game, with Chicago playing in 2017 and Atlanta in August.

The MLS Homegrown Game and other off-the-field festivities will take place in the days building up to the All-Star Game.