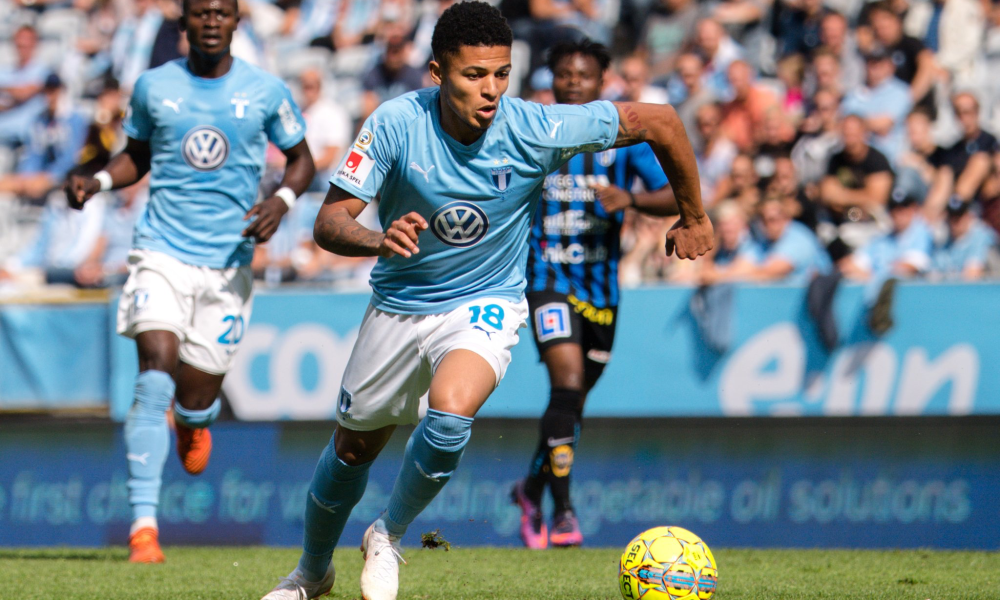 Romain Gall had hit a short quiet spell for Swedish side Malmo but snapped his goalless streak on Sunday in front of the home supporters.

Gall scored the second goal for Malmo, who rolled past Kalmar 4-0 at Swedbank Stadion.

With his team sitting on a 1-0 lead, Gall doubled Malmo’s lead in the 32nd minute. The 23-year-old lined up a shot from outside of the box and beat Lucas Hagg-Johansson to the bottom-right corner.

It was Gall’s third goal of the league campaign for Malmo who claimed their fourth consecutive victory in league play. Gall’s afternoon did not end there as the midfielder set up Markus Rosenberg in the 64th minute which capped the final score at 4-0.

It was an all-around performance for Gall who helped Malmo move to fourth in the Allsvenskan table. Malmo are next in action on Sept. 26th away at Norrkoping.