Sarachan unsure of when older veterans will return to USMNT 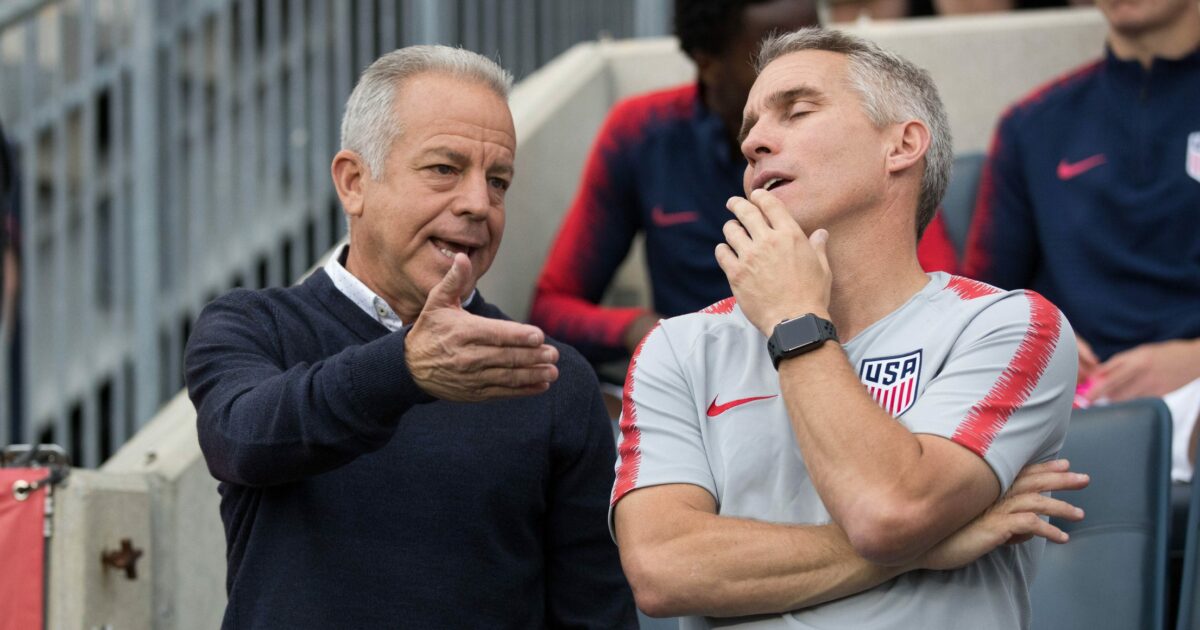 The U.S. Men’s National team is continuing its youth movement heading into friendlies against Brazil and Mexico, which means many of the program’s most established veterans have yet to return to the team since the USMNT failed to qualify for the 2018 World Cup last October.

Sarachan’s 25-man squad is dominated by youth, with 15 of the 25 selected players just 23 or younger. However, this experimental approach consequently leaves many of the national team’s seasoned veterans, like Brad Guzan and Jozy Altidore at home.

“I don’t have a roadmap as to the exact time when it makes the most sense (to bring them back), but I think right now the focus is the group we have here,” Sarachan said. “Down the line we’ll address that issue but right now we want to get to get this group going.”

The group Sarachan mentions returns many familiar faces to the national team set-up. Despite the team’s relative youth, the 64-year-old head coach made clear that he has been impressed thus far with his new, young squad.

“My instincts have told me to look forward and start to vet some of these prospects that we think have a future,” he said. “So far since I’ve been doing it it’s been an honor and the group has responded. I think we have established now somewhat of a core of guys that have sort of taken on that responsibility of turning that page and looking forward.”

Regardless of the significant step up that many of the younger Americans have made, Sarachan later admitted the value of having some older faces in the locker room come the Gold Cup.

“I do know the veterans,” He said. “I know what they can bring, and they’re part of the future when we get into the meat of things next year.”