Savarese rues loss of control in defeat to Dynamo 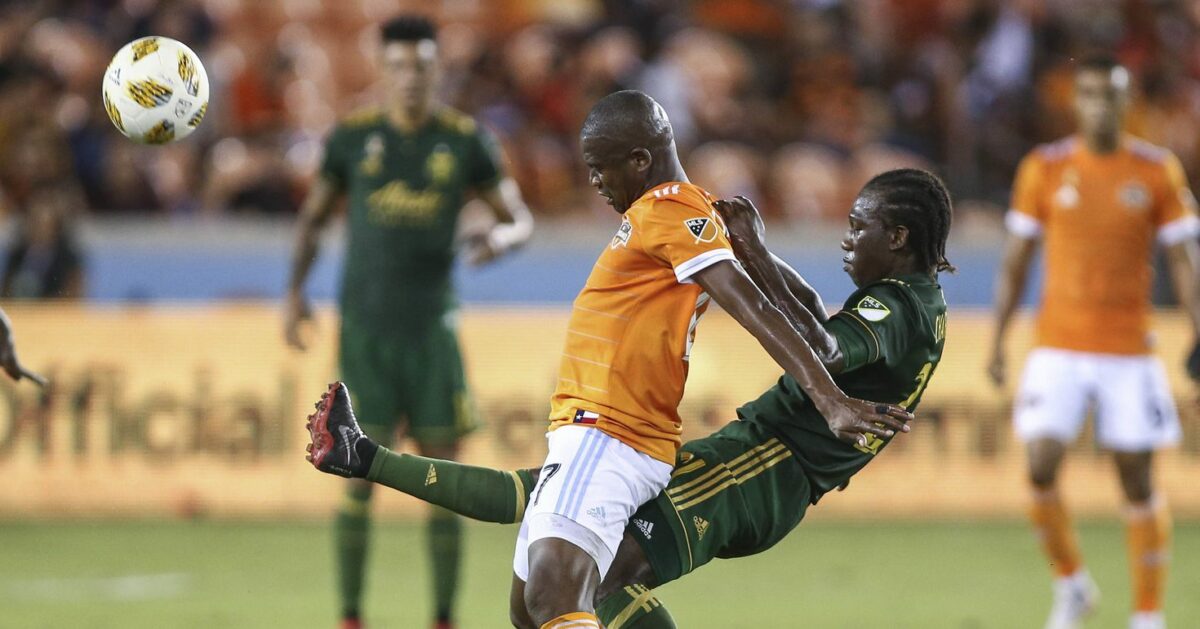 The Portland Timbers looked to have control in their match against the Houston Dynamo fairly early. They scored on a fortunate bounce on an own goal, they were passing well, they controlled possession, and they weren’t allowing their opponents any room to do anything when they had the ball.

Then, after a solid opening half hour, things just fell apart.

The Dynamo went on to break down the Timbers defense on their way to four goals on only five shots on target.

“It wasn’t good enough,” head coach Giovanni Savarese said after the match. “These type of performances, it’s going to be difficult to go far, because we had the game in control. We had a game that in the beginning we found the goal early, we were moving the ball well and then we became overconfident, too comfortable in the match, and then we allowed them to be able to find spaces. We gave them the first goal and then we just broke apart.”

That first Dynamo goal really was a gift too. Set piece defending has been weak in Portland all season long, but the way they covered Alberth Elis on a 32nd minute free kick was downright criminal. Lawrence Olum was the first guilty party as he just allows Elis to take off right by him. Then Julio Cascante, who left his spot early and played Elis onside, failed to recover and gave up the free header.

After that, it was Houston’s counterattack that sunk the Timbers. The second goal came from a lightning quick transition that Portland’s back line was unable to keep up with. The third was similar as Elis turned provided after absolutely torching left back Jorge Villafana along the wing. The fourth and final concession came from more awful set piece defending.

These are all areas Savarese knew Houston could hurt them, yet his players failed to execute any form of defensive plan and they showed little discipline as things continued to spiral out of control.

“That’s what gets you a little bit more upset in regards to the moments that we found especially because we had the game in control,” he said when asked about how they dealt with Houston’s strengths. “We were doing the right things, we were moving the ball. Our ball movement was a little too slow and it was areas that they couldn’t counter and we have to be better. It has to be a lesson to our guys, because it wasn’t good enough today.”

He better hope his team learns its lesson quickly. Their once solid looking playoff hopes are now fading fast. They are four points clear of the red line, but they have dropped down to sixth place and the Vancouver Whitecaps are hot on their tails.

The Timbers have six games remaining in the regular season and the finale is against those Whitecaps. If their slide continues, that game could look a lot like the final game of 2016, when they had to defeat Vancouver it make the playoffs. They were routed 4-1, thus their campaign came to a close, which is a fate they’d very much like to avoid this time around.