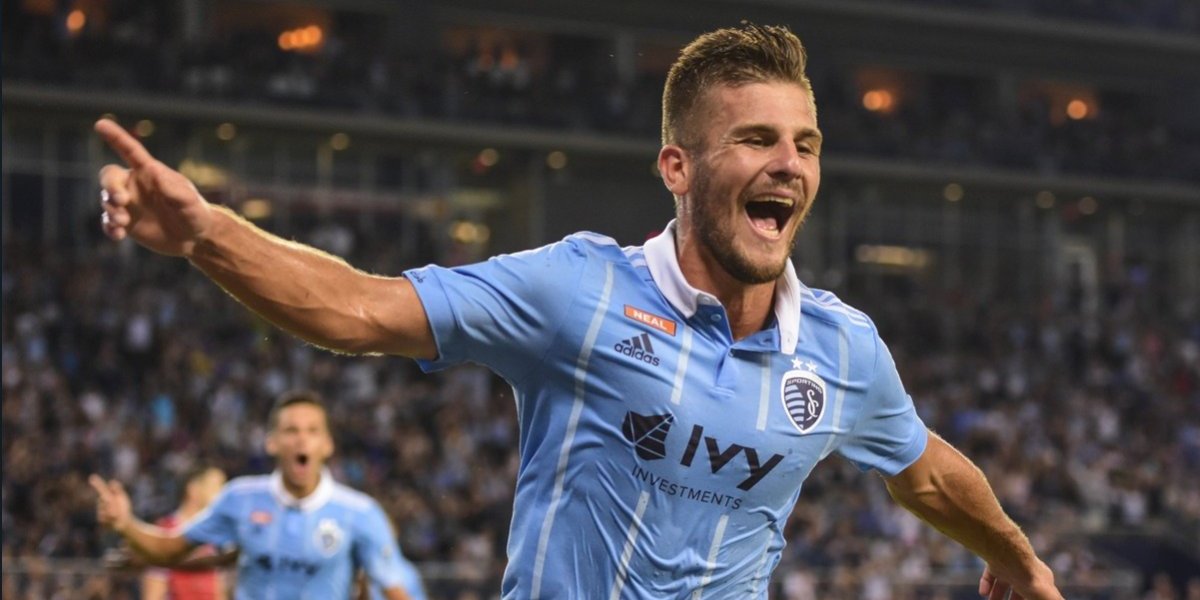 After a tough July, Sporting Kansas City bounced back with an unbeaten August (4-0-0) in large part thanks to Diego Rubio, who grabbed four goals and an assist in the month before getting the call to represent Chile for the first time in seven years.

Rubio’s four-goal August saw him match his total goal tally from March through July in impressive fashion. The Chilean opened the month with a game-winning goal in the 74th minute in a fiery affair against the Houston Dynamo.

Rubio was held goalless for the only time in August a week later when his SKC side handed LAFC their first Banc of California loss, but the striker did earn the assist on Gerso Fernandes’ go-ahead goal in the 17th minute.

The 25-year-old striker returned to the scoresheet on August 18th when his first-half brace helped push Peter Vermes’ side past the Portland Timbers.

One more goal against Minnesota United FC in a 2-0 win gave Rubio his fourth of the month and eighth of the campaign while also pushing Sporting KC near the top of the Western Conference standings.

Diego Rubio now leads the team with eight goals (alongside Johnny Russell) to go along with five assists on the year. Spending much of the first part of 2018 coming off the bench, Rubio has played just 595 minutes this season, which gives him 1.21 goals per 90 minutes, a league-high for players who have scored eight or more goals. Vermes will hope the Chilean call-up doesn’t slow down Rubio upon his return as SKC look toward making the playoffs for an eighth consecutive season.

Who do you think was the best player in MLS in August?