SBI Question of the Day: Which MLS team will make the next coaching change? 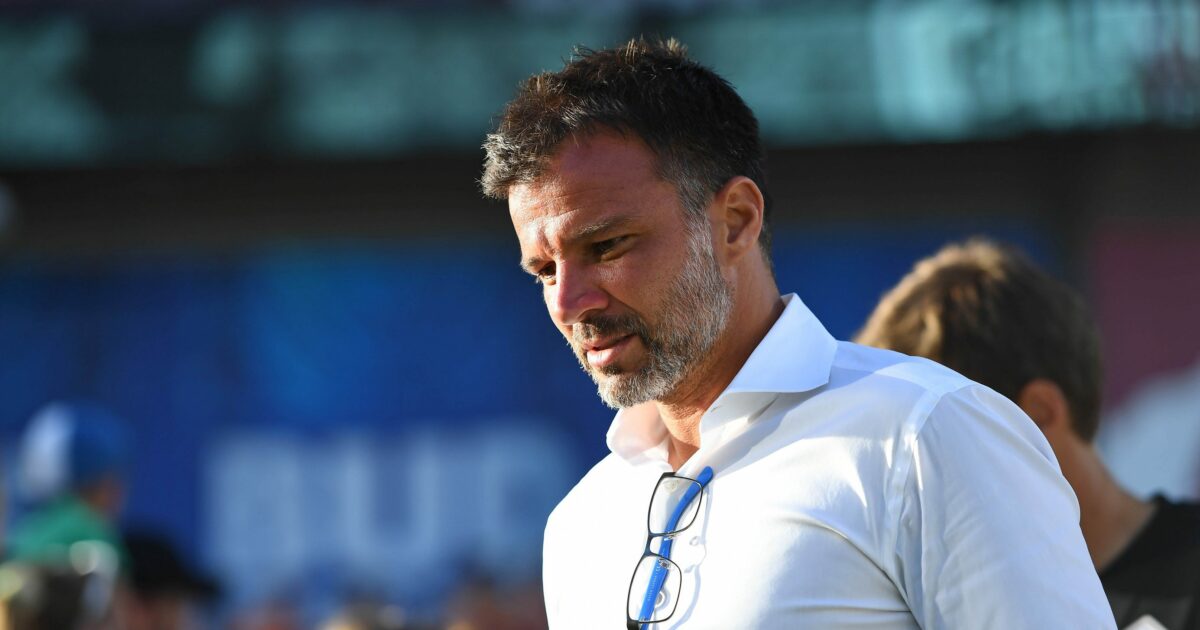 But the Galaxy and Quakes might not be the only clubs who, like Orlando City earlier this year, will get rid of coaches before the end of the 2018 season.

Chicago’s Veljko Paunovic is in trouble, as the Fire have underwhelmed a year after taking a step forward.

Orlando City’s James O’Conner replaced Jason Kreis in June, but the Lions haven’t responded to the coaching change, as they’re floundering in last place and turned in yet another disappointing showing against the Fire on Sunday.

Over in the Western Conference, first-year manager Anthony Hudson hasn’t turned around the fortunes of the Colorado Rapids, which have already been eliminated from the playoffs.

The Vancouver Whitecaps are closer to the red line than the teams mentioned above, but they’ve once again underachieved under Carl Robinson, and if they fail to make the playoffs he could be on the hot seat as well.

Which MLS coach do you see being the next to go? Cast your vote below, and feel free to share your thoughts in the comments section.