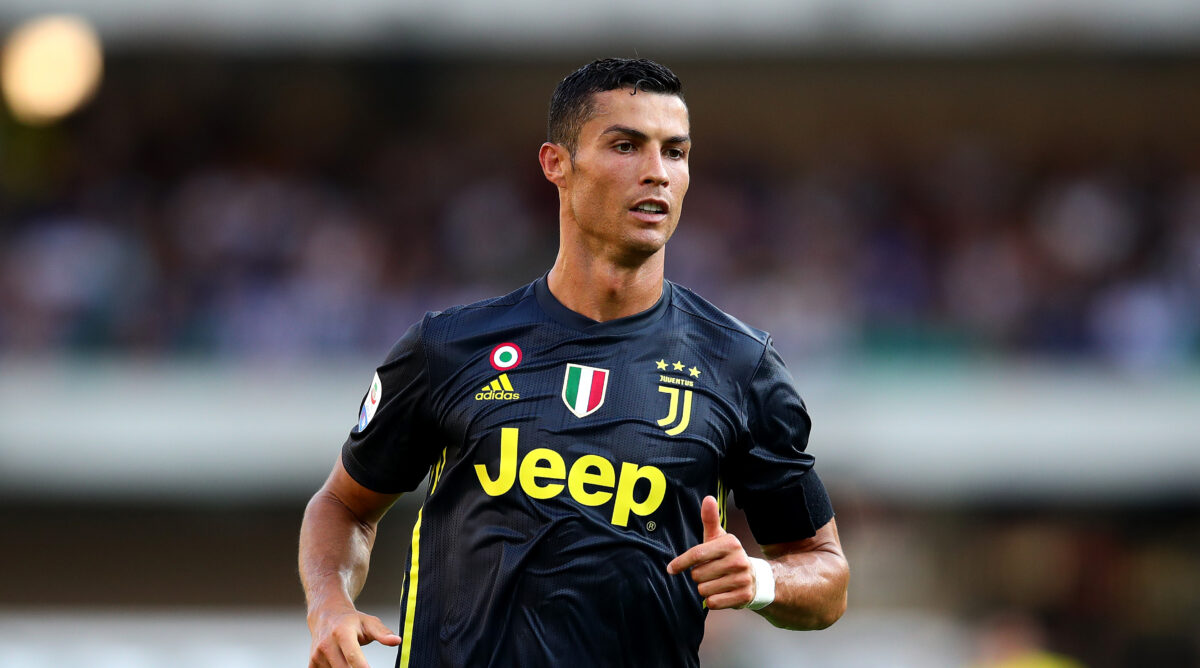 Some 18 years after hosting the 2026 World Cup, Germany has been chosen to host another major tournament, while Cristiano Ronaldo will now be able to make a return to the place he once called home.

Germany will host the 2024 European Championships after beating out Turkey for hosting rights. (REPORT)

Cristiano Ronaldo was not given any additional suspension for the recent red card he received, meaning he will be clear to return to Old Trafford when Juventus faces Manchester United in Champions League. (REPORT)

UEFA has agreed to use VAR in Champions League play, and will do so beginning in the 2019/2020 campaign. (REPORT)

Chelsea knockout Liverpool in the Carabao Cup with a 2-1 win. (REPORT)

Juventus remain the only team to have a 100% record across all the top five leagues with a 2-0 win over Bologna. (REPORT)

Real Madrid’s Marcelo is doubtful for the Madrid derby following an injury suffered against Sevilla. (REPORT)

Goalkeeper Jordan Pickford signed a new six-year deal with Everton. Pickford joined in 2017 from Sunderland and was England’s starting goalkeeper at the 2018 World Cup. REPORT

The Football Association board is set to vote on a £600 million deal to sell Wembley Stadium to Jacksonville Jaguars and Fulham owner Shahid Khan. If approved by the 10 member board, the deal will be presented to the 127 member FA Council for approval in October. REPORT

The Houston Dynamo won its first U.S. Open Cup title in a 3-0 over the Philadelphia Union thanks to two first half goals from Mauro Manotas. (READ)