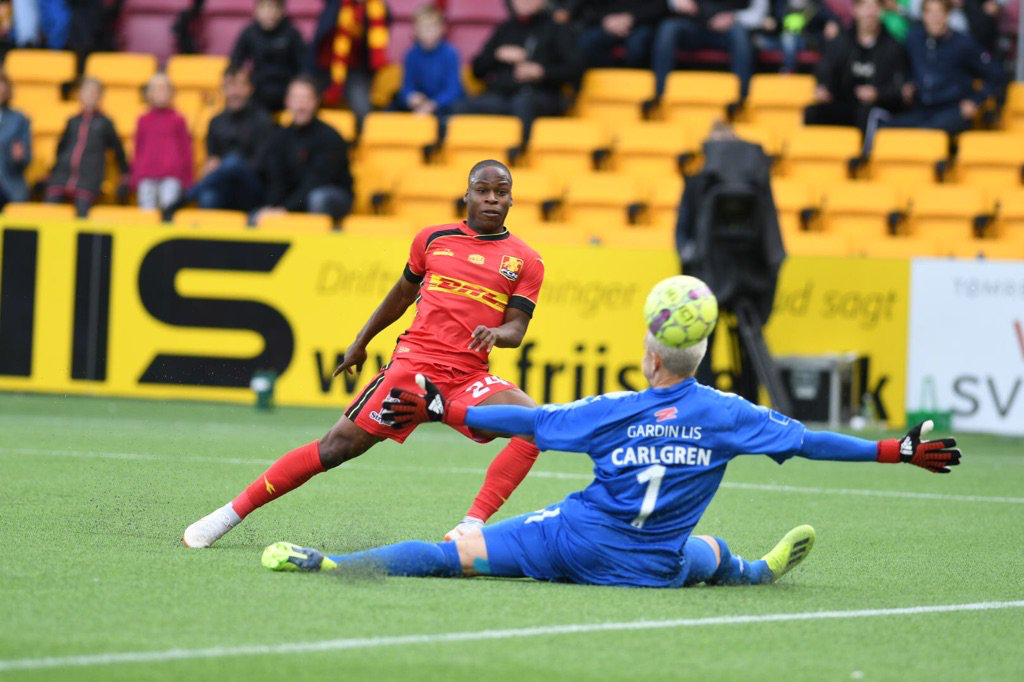 Jonathan Amon has been in and out of the Nordsjaelland squad but Saturday saw the U.S. U-20 winger kick off his return to the starting lineup on a high note.

Amon’s second goal of the Danish Superliga season opened scoring for Nordsjaelland who triumphed past Randers FC 4-1 at home.

After seeing Randers strike the post earlier in the half, Amon broke the deadlock in the 23rd minute. A right-footed shot by Amon found the bottom-right corner, with Mohammed Kudus registering the assist.

It was a strong start by Nordsjaelland, who came into Saturday’s showdown winless in back-to-back matches. Amon would add an assist in the 53rd minute, setting up Andreas Olsen for his second goal of the day.

The 19-year-old Amon tied his haul from a season ago and will be seeking to add to that total as the season continues. Nordsjaelland are sixth in the league table and next travel to FC Kobenhaven on Sept. 23rd.