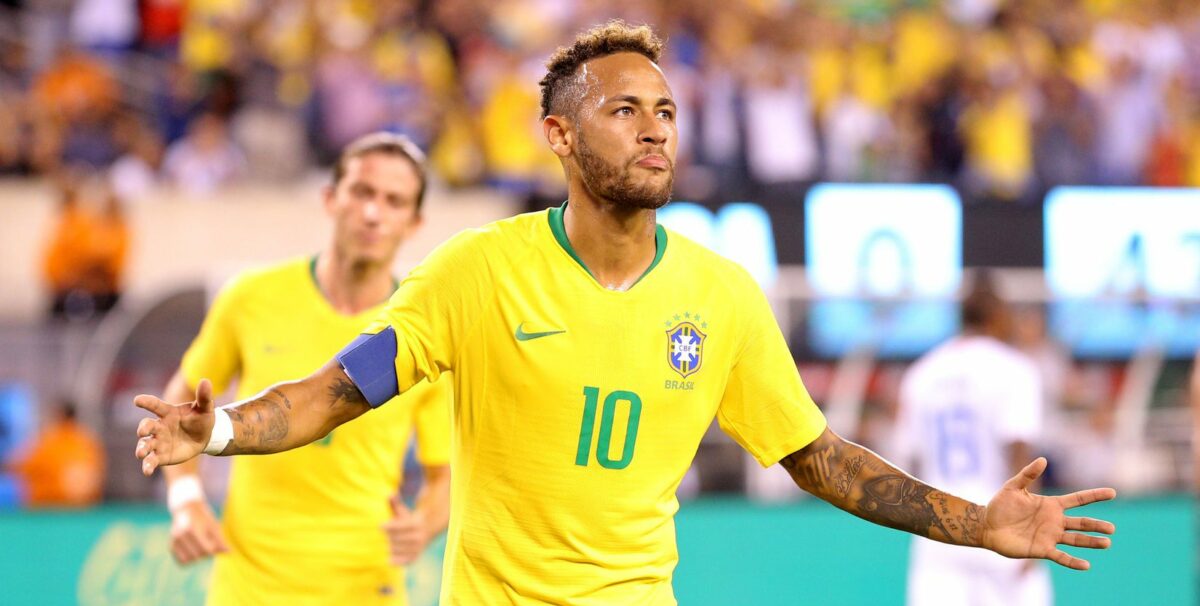 The U.S. Men’s National Team played well in stretches, but couldn’t compete with Brazil for a full 90 minutes in its 2-0 defeat on Friday night.

Roberto Firmino and Neymar found the back of the net in the first half to hand the South American side its first victory since the World Cup.

Firmino slotted home the Brazilian opener in the 11th minute, as he cut into the middle of the area to finish off a cross from Douglas Costa.

Costa made the play happen, as he took advantage of poor positioning by Antonee Robinson and worked his way down the right wing.

The USMNT displayed some positives in the middle of the first half with some nice buildup play, but its momentum was thwarted in the 44th minute, when referee Fernando Guerrero Ramirez whistled for a penalty.

As Fabinho ran into the right side of the penalty area, Wil Trapp clipped the Brazilian left back from behind to force the referee’s hand.

Neymar stepped up to the spot, stuttered in his run-up and finished into the right side of the net as Steffen dove in the opposite direction.

The USMNT created a few significant chances in the second stanza, with Weston McKennie benefiting from well-played set pieces, but the Schalke midfielder was unable to challenge Alisson.

Next up for the Americans is a meeting with continental rival Mexico on Tuesday at Nissan Stadium in Nashville.