Bobby Wood scores twice in first half for Hannover 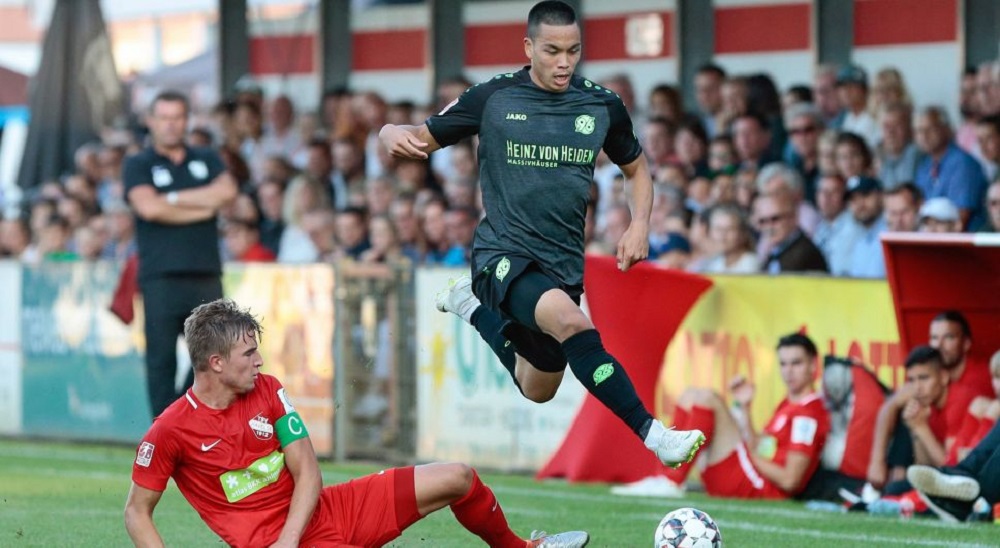 Bobby Wood is having himself quite the afternoon in Hannover.

The Hawaiian Hannover 96 a half hour into the match to give the team a 1-0 lead.

He followed that up with a goal just before the half time whistle to double the home team’s lead.

This is only Wood’s second start of his first season with his new club. He transferred to Hannover after scoring seven league goals over two seasons with Hamburg, who were relegated after last season.