Christian Pulisic out of Dortmund squad due to calf injury 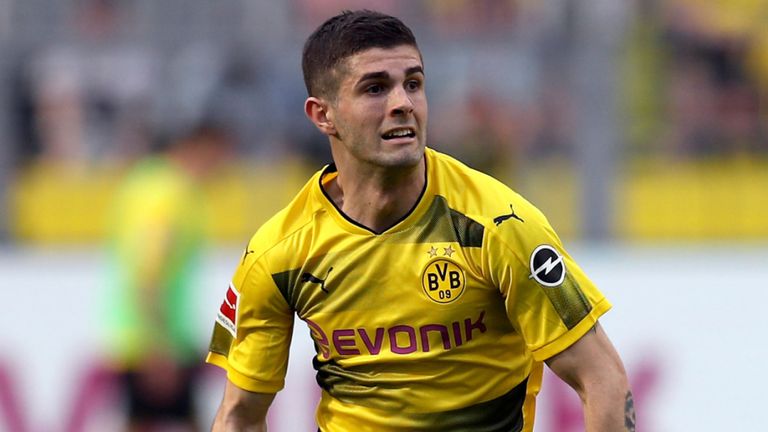 Christian Pulisic was hoping to play a big role in Borussia Dortmund’s second group stage match in the UEFA Champions League. However, after playing the hero in Brugge two weeks ago the U.S. Men’s National Team midfielder will miss out on Wednesday’s action and possible international duty in the near future.

Pulisic did not make Lucien Favre’s 18-man squad due to a calf injury described as “torn fibers” in his calf, which could mean a torn calf or serious calf strain, the team announced this afternoon. It is the third match that Pulisic has missed this season in all competitions due to injuries.

The 20-year-old recently started in Dortmund’s 4-2 Bundesliga win over Bayer Leverkusen on Saturday, playing 63 minutes before being substituted off.

In six appearances this season, Pulisic has two goals and one assist for the Black and Yellow which currently has them sitting atop the Bundesliga table and second in Group A in Europe. However, his latest injury puts doubts in his availability for Dortmund’s match against Augsburg on Saturday.

Pulisic was recently named in Dave Sarachan’s squad for the USMNT’s pair of friendlies against Colombia and Peru later this month, but that could also be in jeopardy.