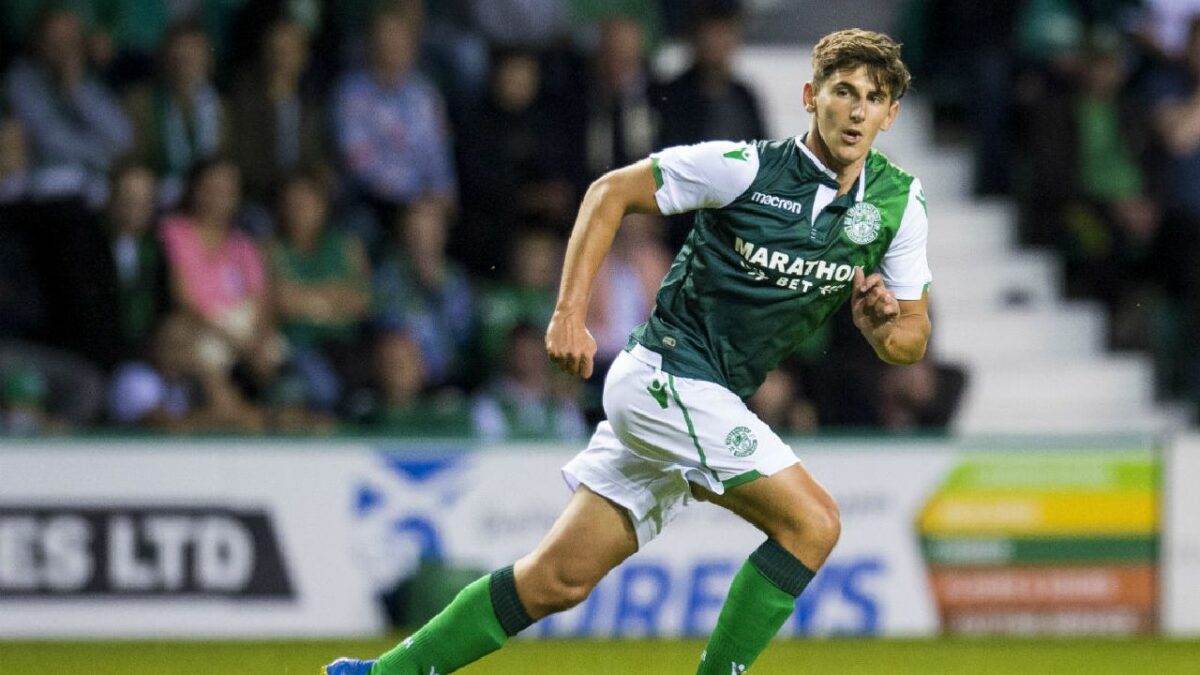 Emerson Hyndman’s time with Scottish Premier League side Hibernian has been streaky to say the least. However, the Bournemouth loanee made the most of his start on Saturday.

Hyndman started and played 66 minutes, while also scoring his first goal for the club in their 6-0 success over Hamilton Academic.

Already leading 2-0 through 34 minutes, Hibernian got a third goal of the first-half thanks to a clever finish by Hyndman. The 22-year-old received a pass from Stephen Mallan and slotted into the bottom-right corner.

Hyndman opens his account in green and white as he side-foots home from a Boyle cutback to make it 3-0 Hibs!

It was Hyndman’s first domestic goal since March 2017, where he tallied for fellow SPFL side Rangers. The midfielder’s day would be cut short though as he was forced off with an injury.

The win moves Hibs to second in the league table on 17 points.