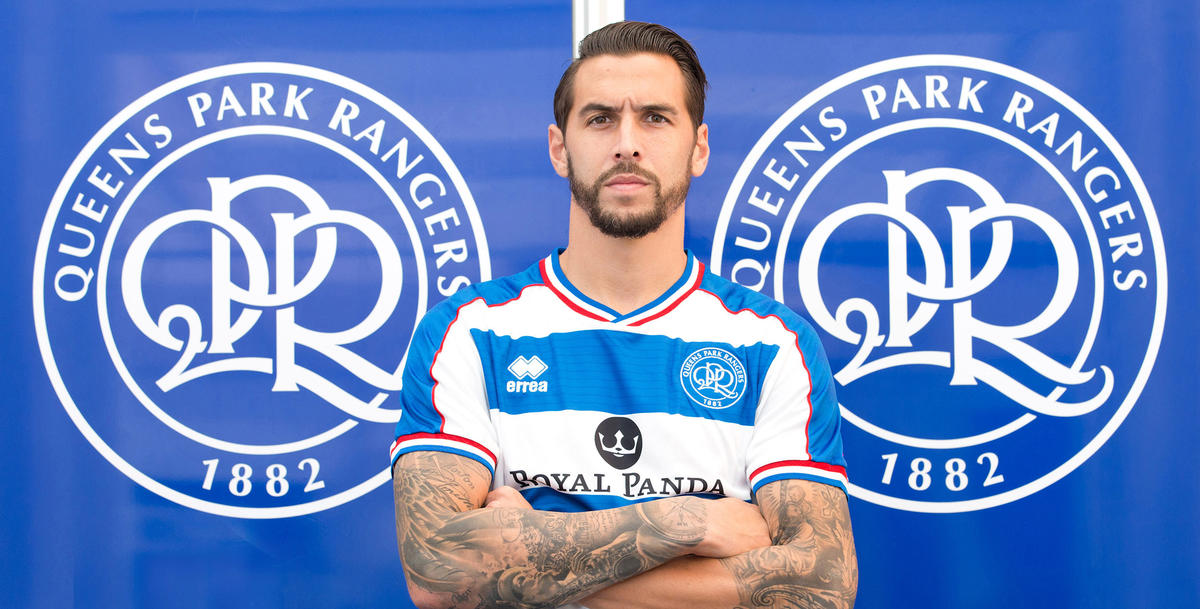 It’s been well over four years that Geoff Cameron has celebrated scoring a goal at club level. The 33-year-old got to savor his first goal for Queens Park Rangers on Saturday, snapping a lengthy scoreless run.

Cameron’s second-half equalizer helped QPR to a point at Loftus Road Stadium, in a 1-1 draw against Derby County.

After going into halftime, down by one goal QPR knew they needed to get more offensive chances flowing. In the 48th minute, Cameron’s right-footed finish provided the boost the hosts needed.

Luke Freeman’s prior effort was saved by Scott Carson but Nahki Wells followed up to assist Cameron on his right-footed finish. It was his first domestic goal since March 2014, playing for Stoke City in the English Premier League.

It was a strong afternoon for Cameron, who also won eight duels and successfully completed three tackles in midfield.