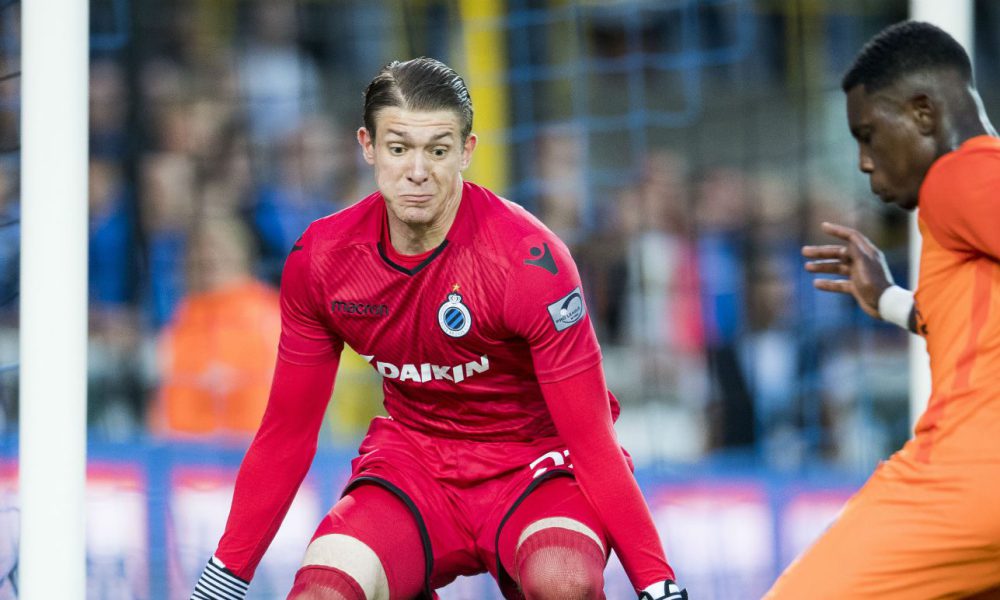 U.S. Men’s National Team goalkeeper Ethan Horvath waited for his chance to return in between the posts for Club Brugge. After five months of waiting, Horvath got to savor those feelings once again.

In his first start since May 20th, Horvath started and helped Brugge to a 4-0 league triumph over Oostende on Tuesday. It was their first league win since Sept. 29th which snapped a five-match winless run in all competitions.

Horvath made five saves in the clean sheet, while his team scored a trio of first-half goals at Jan Breydel Stadium.

Brugge would add a fourth after 70 minutes to ice the strong performance. Their dominant win bumped them into top spot of the Belgian Pro League, now sitting on 30 points.

His return even saw Horvath lead the post-match celebrations with the Club Brugge faithful in the stands.

Horvath stepped in for the injured Karlo Letica and is expected to remain the starting keeper until the Croatian returns. Even after Letica returns, Horvath will hope he can win the No. 1 keeper job.