Miazga struggling at Nantes, could return to Chelsea 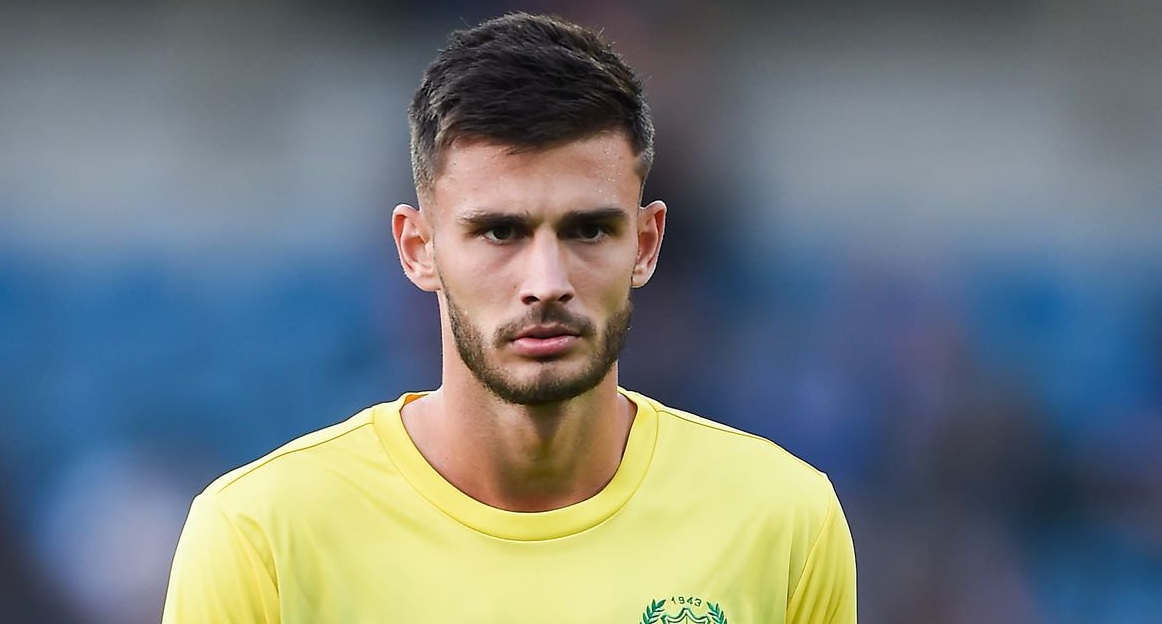 He has eight starts with Nantes in Ligue 1 this year, but he’s been out of the team for each of their last two matches since returning from the international break. The first of those absences was due to a yellow card suspension. but the second was a coaching decision, presumably as a reaction to his poor form. He was also not in the squad for Tuesday’s Coupe de la Ligue match against Montpellier.

His struggles have reached the point where, according to one report, Les Canaris are considering returning him to Chelsea.

Miazga picked up yellow cards in each of his last five starts with the club and was dropped following a 3-0 loss to Bordeaux and the conclusion of his suspension. That match was the first for new manager Vahid Halilhodzic, who has led the club two back-to-back victories without the American in the side.

The former New York Red Bulls defender joined Nantes on loan from Chelsea after a strong season at Vitesse Arnhem in the Dutch Eredivisie last season. He reportedly turned down a move to several other clubs in the Netherlands prior to his move to France.

Cancelling his loan early would likely cost Nantes some sort of fee and probably wouldn’t happen until January, so he has some time to work his way back into his manager’s favor. If he can’t, and he does return to the Blues, they’d likely just ship him back out somewhere else as there’s little chance of him breaking into a stacked Chelsea side.