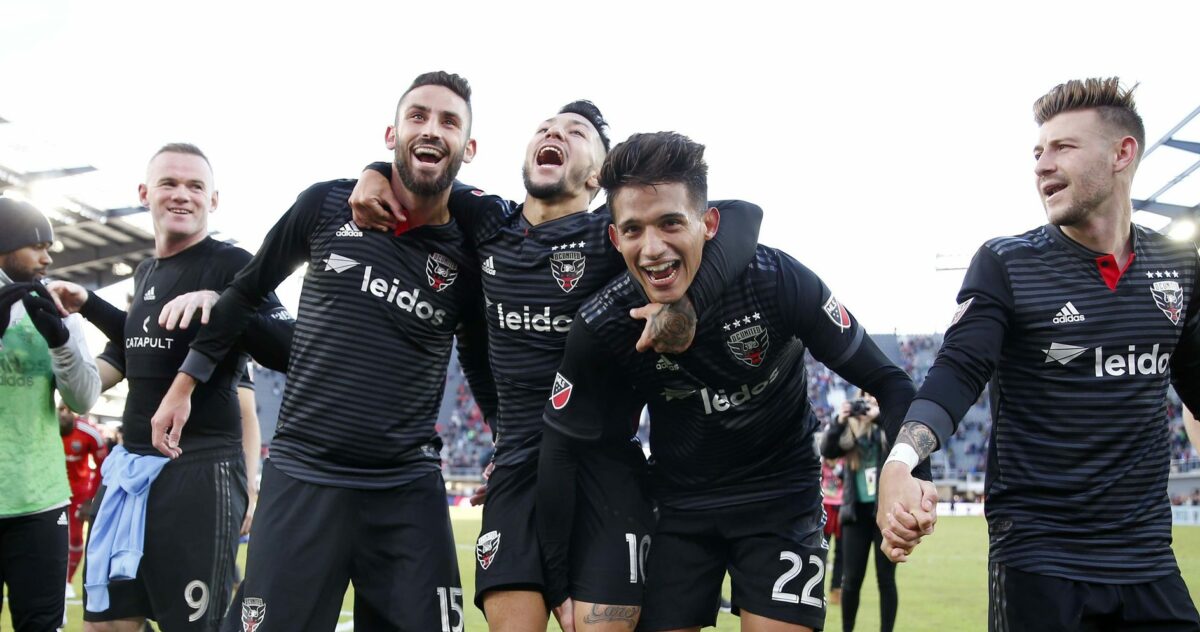 After a gruelling run of away games and “home” games played in strange venues to open the season, D.C. United is going to the playoffs thanks to an unbelievable run of form to finish it off.

D.C.’s season really has been a tale of two halves. It took DCU until its sixth match of the season to earn its first win, having played 14 matches before finally coming home to their brand new stadium, including a pair of “home” games at Maryland Soccerplex and Navy-Marine Corps Memorial Stadium. D.C. only won two of those 14 matches and saw itself down in last place on July 13, the night before a lung-busting run through the second half began.

Since then, it’s been almost all sunshine and roses inside the new Audi Field. D.C. United has 39 points since July 14, which is second in the league with only the Seattle Sounders in better form since then. Now D.C. is not only in the playoffs, but goes into the final match of the season with a chance at a home game in the knockout rounds, should they get a result against the Chicago Fire on the road next Sunday.

But, after Sunday’s 3-1 win over New York City FC, D.C. United can go into that game knowing it won’t be the last one it plays this season.

“We’ll enjoy it for sure tonight,” head coach Ben Olsen said in his post-match press conference on Sunday. “We can exhale just for a second, for 24 hours. There hasn’t been much of that over the last couple of months. It feels great.”

Olsen is impressed with how his team has played over the last few months of the season. It’s almost as if there is a completely different team on the field in many ways.

“I think we’re playing at a very high level right now,” Olsen said. “We have some individuals playing at an extremely high level. And I certainly wouldn’t want to play us.”

Those individuals he’s talking about are Wayne Rooney and Luciano Acosta. The two of them have become one of the best goal-assist combos in the league during the second half of the year. Rooney has become the centerpiece of the team since he made his debut on July 14, a 3-1 win over the Vancouver Whitecaps that started this run of form. Acosta has come along with him, He’s scored nine of his 10 goals and provided 10 of his 17 assists since Rooney joined.

Olsen and his team knew that the start of the season would be tough with all the away games. They knew they were going to need a strong second half, but they also didn’t think it would be this crazy.

“We said at the beginning of the season on the turn, when we come home to this field that it was going to take a hell of a run,” Olsen said. “We didn’t know what type of run it was going to need. We were hoping to bank maybe five or ten more points in the first part of the season. But we always knew it was going to have to be something along this lines to get into the postseason. That’s just the nature of going away for that long in a season. Would I have thought it would take this many wins and this type of run to get in? No. But it’s been a fun ride.”