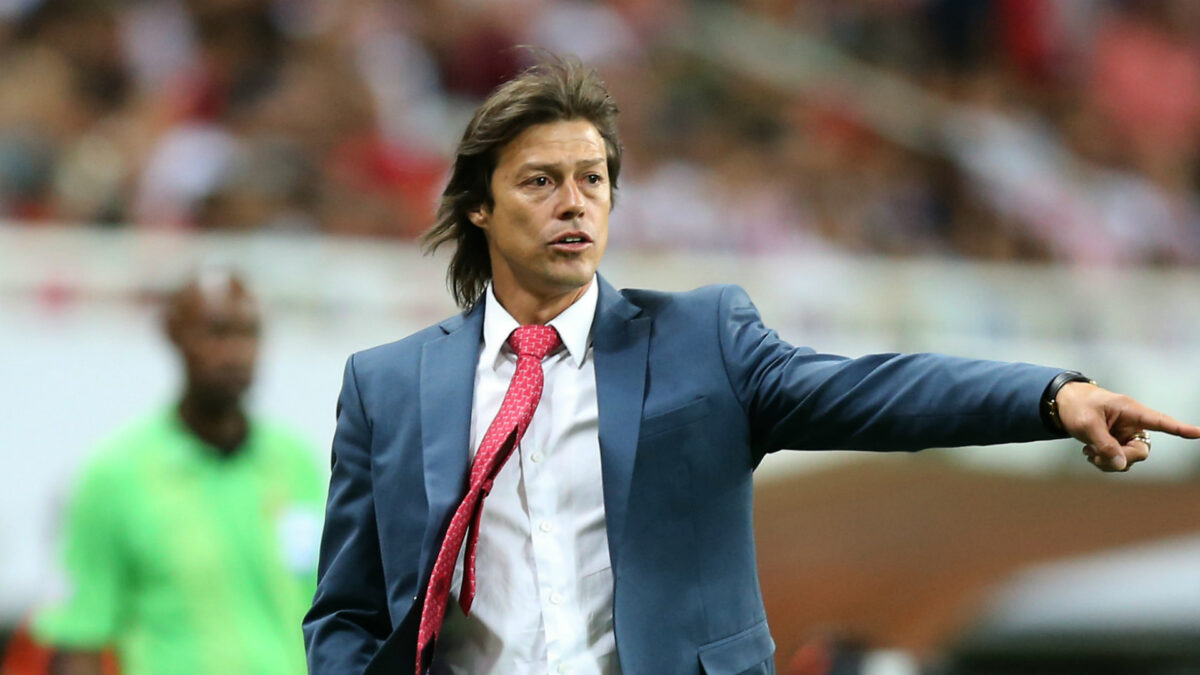 The San Jose Earthquakes have been on the search for a new head coach since parting ways with Mikael Stahre in September, and it appears they are set to make a big splash with a surprising new hire.

The Argentine manager left Chivas Guadalajara May, when he decided not to continue with the club.

Almeyda previously managed in Argentina, including stints with his former club River Plate, and Banfield.

According to Fox Sports Mexico, Almeyda’s deal with the Earthquakes is a four-year deal and he will take over in January.

Almeyda will be succeeding Mikael Stahre who was fired in his first-year in charge in the midst of a terrible season for the Quakes. San Jose has won just four games this season and are 26 points adrift of a playoff place in the Western Conference.

Almeyda was capped 35 times by Argentina and went to two World Cups.