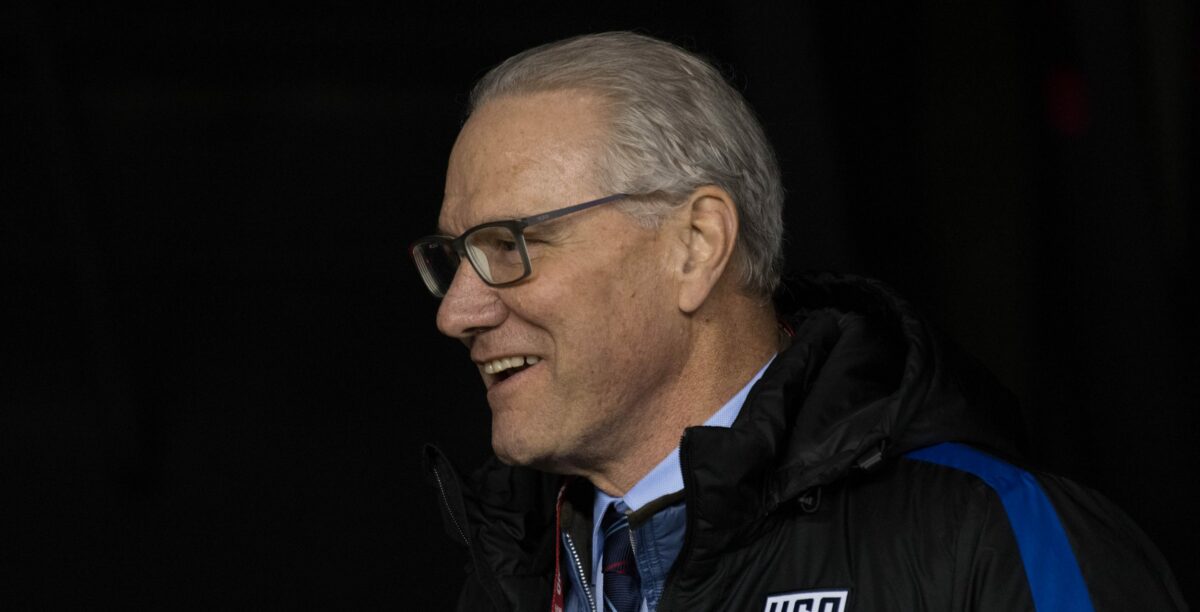 A key figure in The U.S. Soccer Federation for nearly two decades is nearing the end of his tenure with the organization.

According to the Washington Post, longtime CEO and General Secretary Dan Flynn will resign from his post sometime during the 2019 calendar year.

No timeline was given for his departure, but the report states that it’s unlikely that he leaves before the end of this summer’s Women’s World Cup. He is expected to assist in the transition following his official resignation.

Flynn came aboard as U.S. Soccer’s CEO in 2000, when it was struggling financially and he has since grown a $150 million reserve fund. He is currently the federation’s highest paid employee. He spearheaded many projects while at his post, including the development of the National Soccer Hall of Fame in Frisco, Texas, which opened up this past weekend.

Prior to being hired by the USSF, Flynn was an executive with Anheuser-Busch and he played college soccer at Saint Louis University, winning a National Championship in 1973.