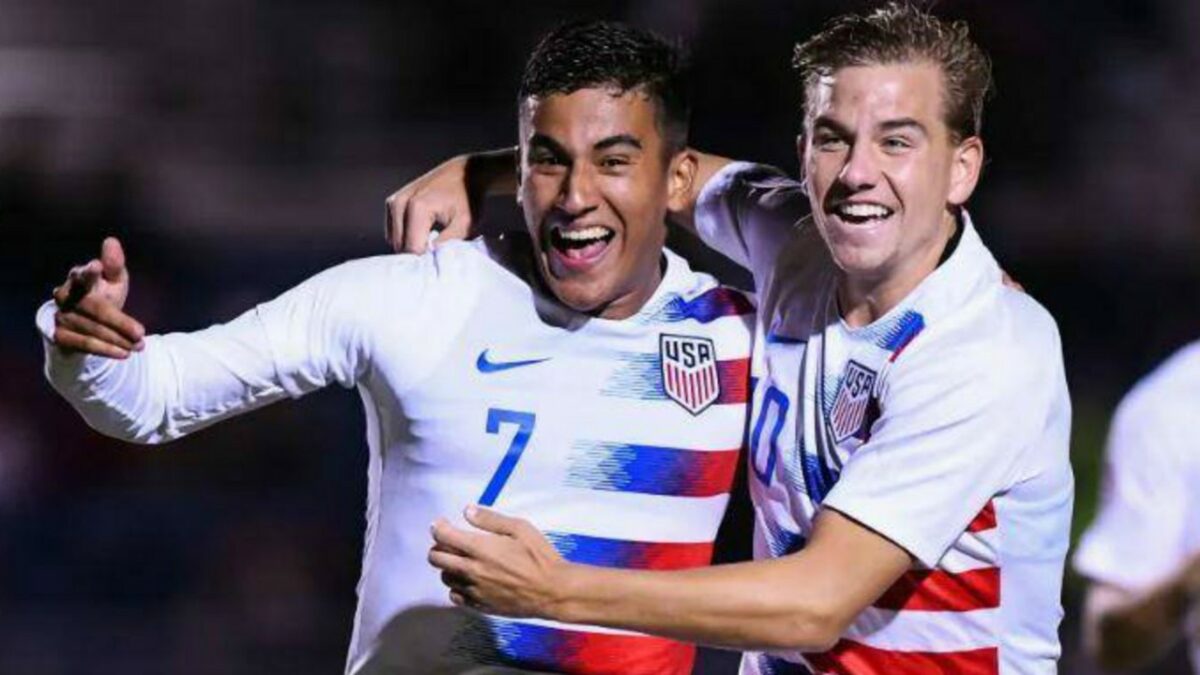 The U.S. U-20 Men’s National Team’s road up to Monday’s second stage showdown with Honduras has been smooth sailing to say the least. Even with tougher competition coming its way, Tab Ramos’ side has cruised to a berth in the 2019 FIFA U-20 World Cup and knows a win will propel them into the Concacaf Championship Final.

With a perfect 6-0-0 record and a +41 goal differential, the U.S. have proved to the rest of the footballing world that they mean business. Sure, their opponent on Tuesday evening in Bradenton is also fighting for a place in Poland next summer but the U.S. will be heavy favorites to get the job done.

Led by the attacking trio of Ulysses Llanez, Ayo Akinola, and Alex Mendez, the U.S. have been able to score in a variety of ways in the tournament. This trio has combined for 19 goals so far and have also been key distributors for the remainder of the team.

Philadelphia Union defenders Mark McKenzie and Matt Real have shined as the centerback duo, while Sporting KC’s Jaylin Lindsay has continued to blossom at right back. FC Koln’s Brady Scott has been a leader in goal after taking the reigns in between the posts. Scott was the third string keeper for the U-20’s at the 2017 FIFA U-20 World Cup back in South Korea and his began to see time domestically with Koln’s U-19 team.

Even with rotation changes, the U.S U-20’s have showed zero signs of slowing down as the heart of the tournament began. However, for the second consecutive match they will face a team who comes into the match unbeaten so far.

Honduras finished atop Group C, posting a 5-0-0 record and outscoring their opponents 30-5. They were only held to three goals scored once, hitting seven against the Dominican Republic and 12 against Sint Maarten.

Led by forwards Josue Villafranca and Cesar Romero, Los Catrachos will be the toughest opponent yet for the defending Concacaf champs. Either a victory, draw, or a defeat by three goals or less will seal Hondruas’ spot in next year’s U-20 World Cup while a win will also send them to the final.

With one half of the final being decided prior to the U.S./Honduras kickoff in Bradenton, the pressure will surely be on both teams to follow up suit. The U.S. has steamrolled the competition so far, and will need to continue to take one play at a time in order to advance.