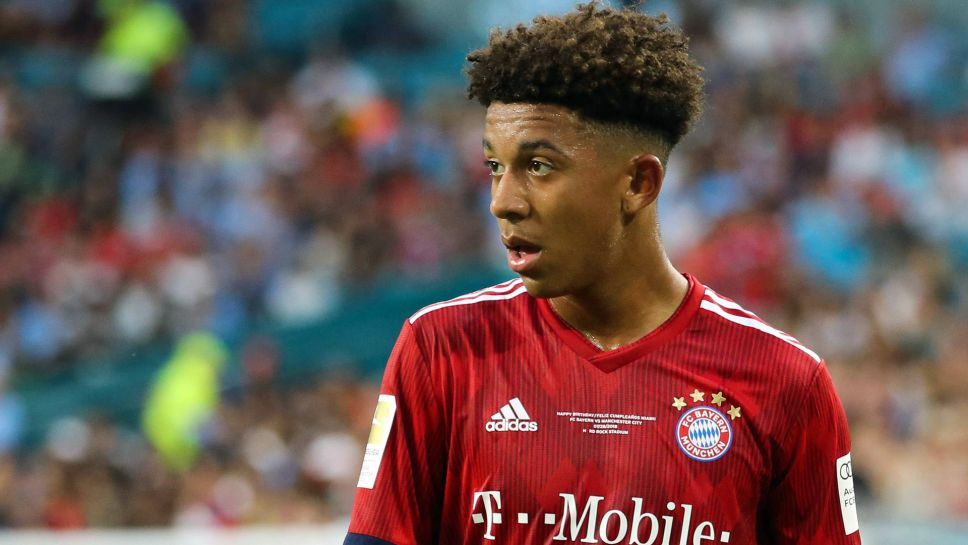 Following a perfect group stage at the 2018 Concacaf Championship, the U.S. U-20 Men’s National Team now has its sights set on a strong showing in the qualification stage.

Richards has started regularly for Bayern’s U-19 team in Germany, while Soto has nine goals for Hannover’s U-19 team. Dest has made three appearances for Ajax’s U-19 team, featuring in the U-19 Eredivisie and UEFA Youth League.

With 15 points from five group stage matches, the U.S. U-20’s will now enter a group with Group C winner Honduras, and Group E winner Costa Rica. The U.S. will face Los Ticos on Nov. 16th before taking on Honduras three days later in Bradenton. The U.S. posted a +37 in goal differential, conceding only to Trinidad & Tobago and Puerto Rico in group stage play.

The top two teams will qualify for the 2019 FIFA U-20 World Cup, and the winner will advance to the Concacaf U-20 Championship Final.